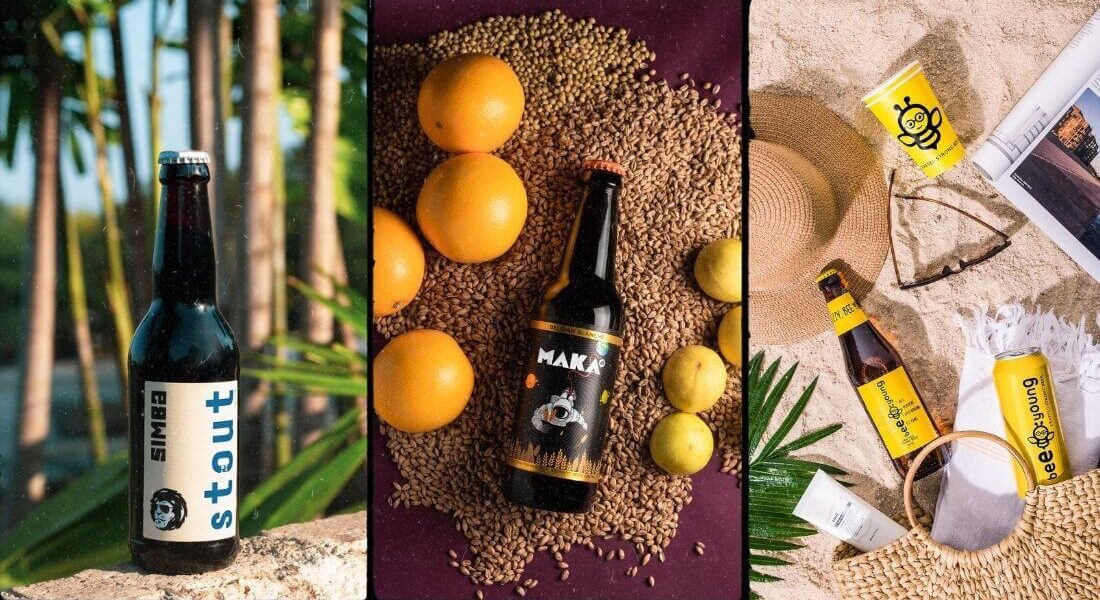 The craft beer fanbase in India has been growing quite rapidly over the years. Craft brewing in India has become an ecosystem and it’d be wise to say that we are in the golden age of beer. Now would be the perfect time to expand your horizons and discover various new styles of beers. Initially, Bira 91 in 2015 started this culture of microbreweries and today, many microbreweries are doing great in this space. Due to the recent coronavirus pandemic, some states have also allowed the home delivery of alcohol. Enjoy your summer and chill with these best craft beers in India.

Here is the list of top 10 best craft beers in India that you must try:

White Owl, one of the finest beer brand in India has recently launched Spike. White Owl Spike is India’s first strong craft beer with a whopping 7.9% ABV. The craft beer is smooth and flavourful with a hint of banana & clove. Spike is brewed with high-quality ingredients making it a low-bitterness and smooth brew which has no alcohol burn.

Simba as a brand has been making quite a name for itself in the Indian beer ecosystem. Simba’s Stout is a dark and roasty brew with hints of espresso and cocoa. It is a dark beer that leaves your mouth with a caramel and dark chocolaty taste.No doubt, it is one of the best craft beers in India.

One of the fastest-growing craft beer in India currently is Medusa. Started in 2017, Medusa had crafted a perfect brew for a fun and pub-style environment. The beer is available in cans as well as glass bottles. The beer is a combination of the best barley malt and imported hops from Germany.

This Goa-based microbrewery is only a few months old and has caught our attention for its unique beers. Maka-Di has 4 different craft named Honey Ale, Belgian Tripel, Bavarian Keller and Belgian Blanche. Currently, the beer is available in Goa and Bengaluru. A universal style craft beer.

One of the most popular strong craft beer in India is Bee Young. A brand of Kimaya Himalayan Beverages, Bee Young has a 7.2% ABV and has a crisp taste to it. The beer is currently available only in Delhi, Uttar Pradesh and Uttarakhand.

A goan craft beer from goa’s own microbrewery, Susegado is one of the best craft beers. They have also opened their beer garden in Goa which serves various Susegado crafts. Their Indian Ale Pale and The Doertmund Lager is among the bestsellers.

A Belgian style crafted wheat beer from White Rhino, WIT has 4.9% ABV. Made with Indian rolled wheat and fresh coriander seeds WIT is a refreshing beer to enjoy during the summer season. The beer is light and super smooth enjoyed best with spicy food.

Also Read: Less Known Indian Beers That You Should Try For An Epic Weekend

Loaded with all-natural malts and aromatic hops, Zesty Amber is one of the best craft beers from Kati Patang. The beer is perfectly balanced and is very smooth in taste. What makes this craft beer unique is that it is made with the purest Himalayan spring water.

Recently introduced by Bira 91, this craft beer is India’s first low-calorie beer with only 90 calories. The drink has 7% ABV and wants to represent this as a refreshment beer that can be enjoyed casually. On the other hand, the beer is flavourful and gives you a good buzz.

Vanilla Porter by Kimaya Brewing is a dark and flavourful brew. It has the signature aromas of vanilla and roasted grains making it one of the best craft beers. It leaves a chocolaty and bittersweet taste in your mouth that makes it smooth. It is available in 1 Ltr packaging.

We hope you had fun exploring these best craft beers in India. Cheers!