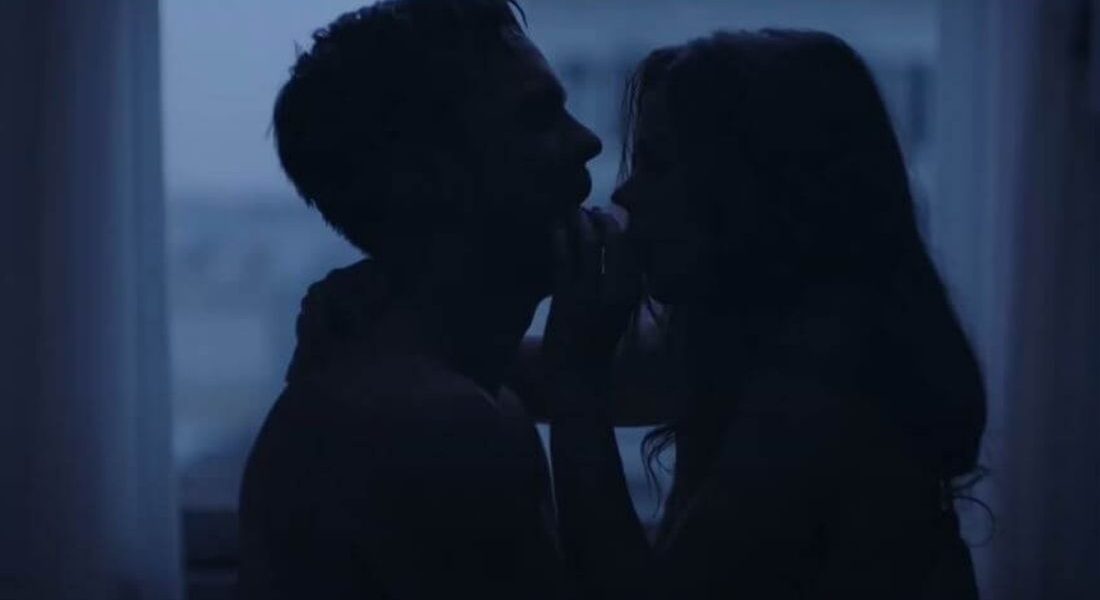 Amar is the story of Laura and Carlos, a couple who love each other like its their last day but gradually lose their deep passion. This romantic drama is originally as Spanish film and take your emotions and hormones for a ride. The lead actors of the film include María Pedraza as Laura and Pol Monen as Carlos.

An American romantic drama, Newness is the story of two millennials Martin and Gabriella. Both are looking swiping on a dating and match with each other and decided to meet at a bar. What began as a hookup is now matured into a relationship where they seek ways to not let boredom creep them. The movie released in 2017 and stars Nicholas Hoult and Laia Costa as lead actors.

A combination of four short films set in modern India and directed by India’s biggest directors where they explore sex, relationships and love. The directors include Anurag Kashyap, Dibakar Banerjee, Karan Johar and Zoya Akhtar. Every short has a different characters and is a plot in itself. The cast includes actors like Radhika Apte, Hiara Advani, Vicky Kaushal, Bhumi Pednekar and many more. The movie was also nominated for 47th International Emmy Awards.

Based on a true story, Elisa & Marcela is the story of two women who form a great friendship together and later that connection deepens into love. According to reports, Elisa Sánchez Loriga and Marcela Gracia were the first legally married same-sex couple in 1901. The story makes you believe in love and is a treat for LGBT supporters especially.

Also Read: Best Indian Web Series On Youtube That You Can Binge

White Girl is a drama film that tells the story of Leah who winds up struggling when her new drug-dealing boyfriend is arrested. The movie is directorial debut of Elizabeth Wood and stars Morgan Saylor, Brian Marc, Justin Bartha and many more.

Released in 2019, ‘Oh, Ramona!’ is the story of Andrei, an awkward 16-year-old teenager who is head over heels for a girl in school named Ramona. The movie also portrays how a nerd guy grows into an adult. The cast of the film includes Aggy K Adams, Adina Stetcu, Bogdan Iancu and many more. The film is based on Romanian comedian Andrei Ciobanu novel ‘Suck It, Ramona!’

‘The Feels’ is a comedy romance where a lesbian couple Andi and Lu are excited to celebrate their wedding. Things take a turn during their bachelorette when one of the brides admits that she has never had an orgasm. Released in 2017, this movie stars Constance Wu, Angela Trimbur, Josh Fadem and many more.

Released in 2015, Much Loved is a movie about four Moroccan prostitutes as they struggle in life with cultural barriers that are unaccepting of their nature of work. The film has been controversial in the past due to its relation with Morocco. The movie stars Loubna Abidar, Asmaa Lazrak, Halima Karaouane and Sara Elhamdi Elalaoui.

One of the most romantic and steamy movie on Netflix is ‘Call me by your name’. The film is based on the story of Elio who falls for an older man hired by his father as an assistant. Elio discovers his sexuality and began a summer like never before for them. The movie has won an Academy Award For Best Adapted Screenplay. The cast of the film includes Armie Hammer, Timothée Chalamet, Michael Stuhlbarg and more.

A tale of an Argentina based pop star who used to be famous in the late 90s but lost his voice due to heartbreak. Released in 2018, the famous singer is now looking to pursue a lover due to his sister’s arrival at home with her lover. The cast of the movie includes  Antonella Costa, Patricio Contreras, Geraldine Neary and more.

Duck Butter is the story of two women who are tired of broken relationships do an interesting experiment. The experiment that they do is to spend 24 hours with each other uninterrupted having sex and explore new forms of intimacy. The cast of the film includes Alia Shawkat, Drew Langer, Marc Maron and more.