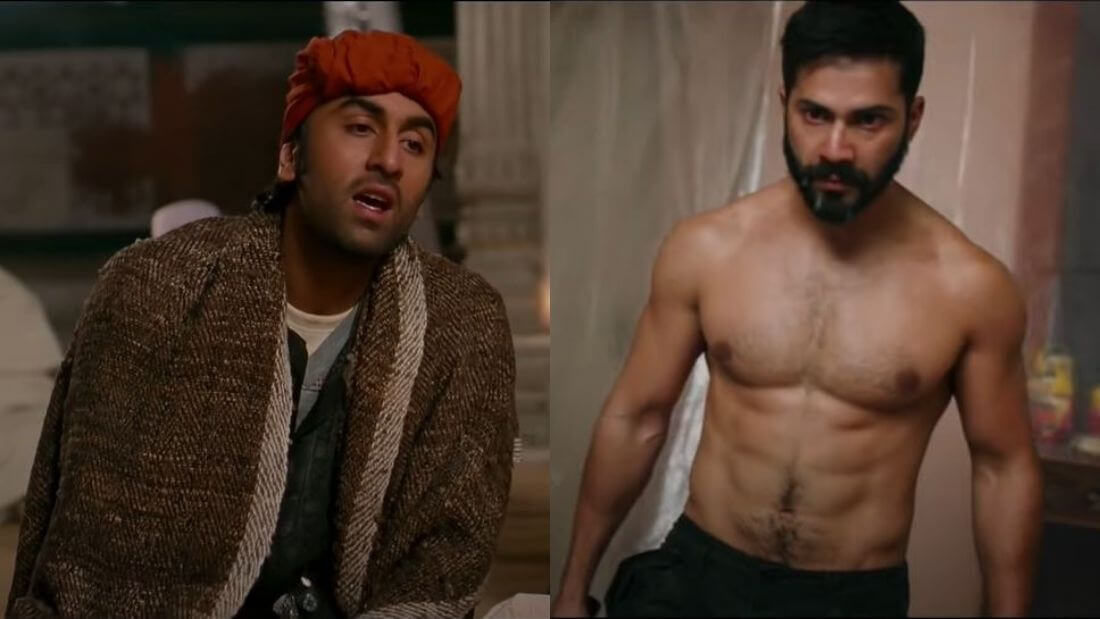 If you are using a Jio sim card you can access Jio Cinema for FREE. Jio Cinema is a streaming platform where you can stream movies, TV shows, music and short videos as well. Platforms like Netflix or Amazon charge you hefty amounts for subscription whereas you can get Jio Cinema complimentary with your Jio sim card recharge and usage. Be it Bollywood, Hollywood or Tollywood it has got movies in every niche on the platform. We have curated a list of the best Hindi movies that you can watch on Jio Cinema.

Here is a list of best movies to watch on Jio Cinema for FREE if you have a Jio sim card:

One of the most iconic movies from Ranbir Kapoor, Rockstar has graved a special place in the hearts of Bollywood fans. The story of the movie revolves around JJ, who ends up becoming a sensational rockstar and is now popularly known as Jordan. The transition from JJ to Jordan has events of love and heartbreaks and more. What sets this movie apart from the rest is the soulful music by A.R. Rahman and Mohit Chauhan, which just hits the spot. Apart from Ranbir, the cast includes Nargis Fakhri, Aditi Rao Hydari, Piyush Mishra, Shammi Kapoor and Kumud Mishra.

Released in 2021, Roohi is a horror-comedy featuring Janhvi Kapoor, Rajkumar Rao, Varun Sharma and Pankaj Tripathi in key roles. The story of the movie revolves around two friends who are hired to kidnap a bride but things go south when they realise that she is possessed by a spirit. The movie has a good dose of comedy and also has a unique concept.

Also Read: 12 Best Web Series On Zee5 That You Would Love

Sequel to 2011 released comedy-drama, Pyar Ka Punchama 2 is based around the theme that how relationships also have a darker side to them. The story of the movie revolves around Anshul, Siddharth and Tarun who are best friends living in an apartment in Noida with decent jobs. The three get into a relationship with different women and soon their relationships turn toxic and make them realise how love can be in today’s world. The cast of the movie includes Kartik Aryan, Omkar Kapoor and Sunny Singh in key roles.

A blockbuster hit from 2018, Stree is a horror-comedy starring Rajkumar Rao, Aparshakti Khurana, Shraddha Kapoor, Pankaj Tripathi and Abhishek Banerjee in key roles. The story of the film revolves around a tailor, Vicky and his friends who live in Chanderi where people live in fear of the spirit of a woman. It is believed that the spirit of the woman attacks men especially during the night on festivals.

Awarded the Best Hindi Film of the year in 2019, Andhadhun is a dark comedy-crime thriller that left the audiences in awe with the storyline and performances. The story of the movie revolves around a piano player who is acting blind and finds himself to be a witness of the murder of a former film actor. The lead of the Ayushmann Khurana has also won the National Award for the Best Actor for this film. A must watch film for every Bollywood lover. The cast of the film also inlcudes Radhika Apte, Tabu, Anil Dhawan and Manav Vij.

Remake of 2013 released Malayalam crime-thriller, Drishyam is a treat to watch for mystery genre lovers. The story of the film revolves around disappearance of a Police IG’s son who theatens to ruin the family of Vijay. She leaves no stones unturned to find a concrete evidence to find Vijay guilty for disappearance of his child. The cast of the film includes Ajay Devgan, Tabu, Shriya Saran, Ishita Dutta and many more.

One of the best action and drama movie of all time, Gangs of Wasseypur is also available to stream on Jio Cinema. The film has two parts and narrates the story of rivalry between Sardar Khan and Ramadhir Singh. This movie has given us epic actors like Nawazuddin Siddiqui, Pankaj Tripathi, Manoj Bajpayee, Tighmanshu Dhulia and many more. A must watch for anyone who loves raw and real cinema.

Released in 2013, this was the first Indian zombie movie to hit the floors and it went on to become a blockbuster. The story of the film revolves around three friends Hardik, Bunny and Luv who visit goa for a break. After a rave party on an island they find themselves around zombies with a guy named Boris who is the protector. The movie features, Kunal Khemu, Vir Das, Saif Ali Khan and Anand Tiwari in key roles.

Directed by Anurag Kashyap, Manmarziyaan is the story of Rumi and Vicky, who are in love with each other but Vicky refuses to commit to a marriage. After this, a marriage broker introduces Robbie to Rumi’s family and began a complicated love triangle. The story is based in Amritsar and has beautiful songs as well. The cast includes Vicky Kaushal, Tapsee Pannu and Abhishek Bachchan.

Written and Directed by Imtiaz Ali, Love Aaj Kal follows tha same concept of the prequel of the movie where a couple is separated by time, family pressure and societal nuiances. The movie showcases the story of Zoe and Veer who are modern youngsters trying to find love in a complex relationship. The cast of the film includes Kartik Aaryan, Sara Ali Khan, Randeep Hooda and Arushi Sharma in key roles.

Featuring Kangana Ranaut, Rajkumar Rao, Lisa Haydon and Marco Canadea in key roles, Queen is a story about rediscovering yourself. Rani, a woman gets left by his fiance before the wedding and decides to go on a honeymoon alone which she had booked and discover herself. When she puts herself in an out the comfort zone things she becomes a different woman altogether.

One of the best movies on Jio Cinema is this Varun Dhawan crime-thriller movie, Badlapur. The film is the story of Raghu’s revenge, who lost his wife and son during a bank robbery. After knowing that Liak and Harman were the two who killed his family, he leaves no stone unturned to punish them for what they had done. The cast of the film also includes Nawazuddin Siddiqui, Yami Gautam, Radhika Apte, Huma Qureshi, Divya Dutta and Vinay Pathak in key roles.

A comedy-drama film series where Manu Sharma and Tanuja Trivedi take on a roller coaster ride for romance and drama. In the first part, Manu and Tanu get married by overcoming several family and societal obstacles. Whereas, in the seconf part, they get separated and Manu falls for a girls who looks exactly like Tanu but isn’t totally like her, The cast includes Kangana Ranaut, R Madhavan, Jimmy Shergill and Deepak Dobriyal in key roles.

Released in 2013,  Raanjhanaa is the story of Kundan and his childhood love Zoya. They both belong to different religions and Kundan waits years for Zoya to return from city. As soon Zoya return, he finds ou that he loves some other guy named Akram and wants to marry him. The story engages you in an emotional way which not many films do. The movie features Sonam Kapoor, Dhanush, Abhay Deol, Swara Bhaskar and Mohd. Zeeshan Ayyub in key roles.

A quirky yet romantic film, Cocktail is a story about Veronica, Gautam and Meera who become best friends. Veronica and Gautam were just messing around but things tend to get complicated between their friendship when Gautam falls for Meera. The music of the film is also very good and makes you shake a leg. The cast of the film includes Saif Ali Khan, Deepika Padukone and Diana Penty in key roles.

We hope you had fun exploring these best Hindi movies on Jio Cinema. Happy binging! 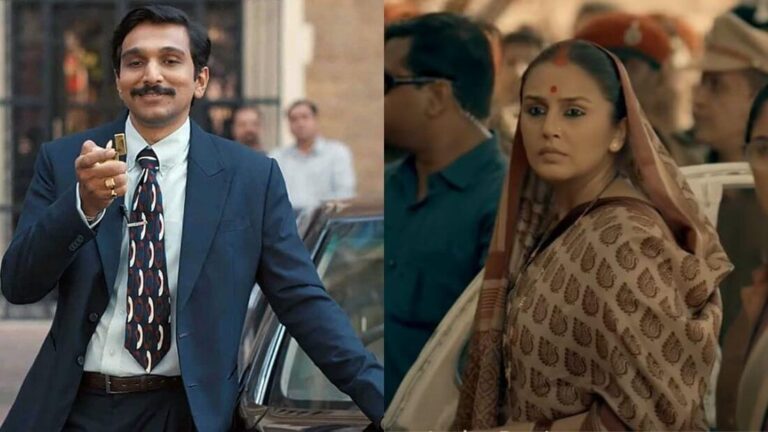 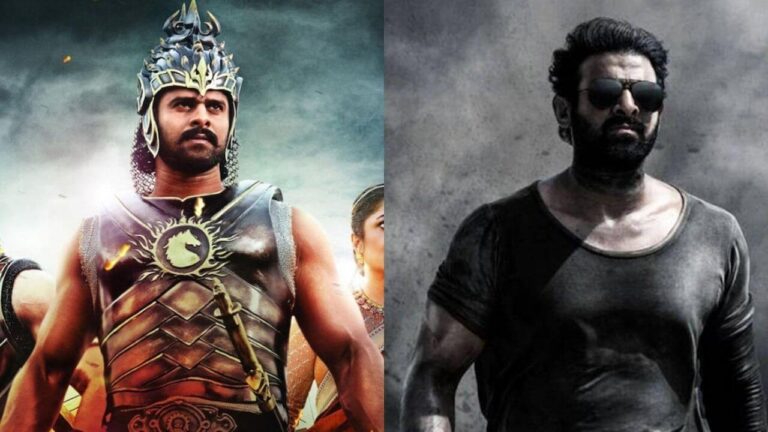 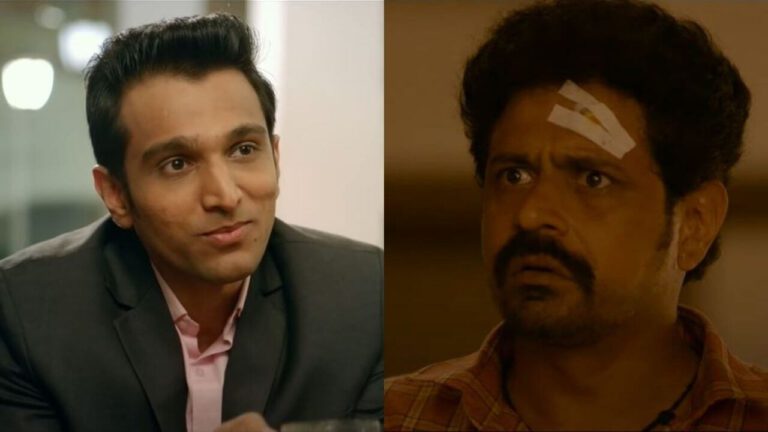 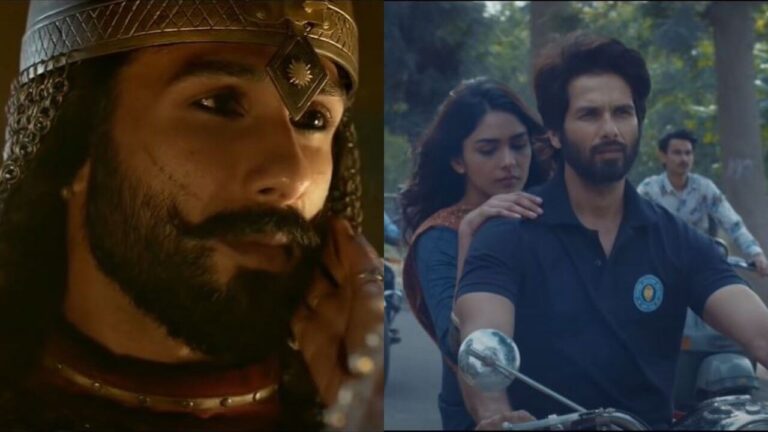 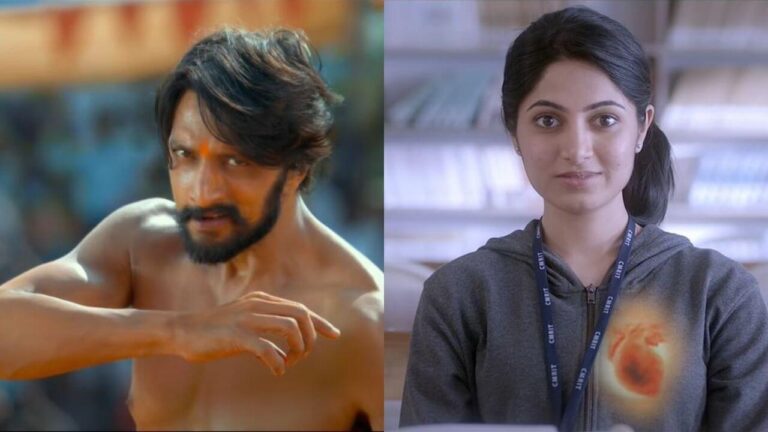