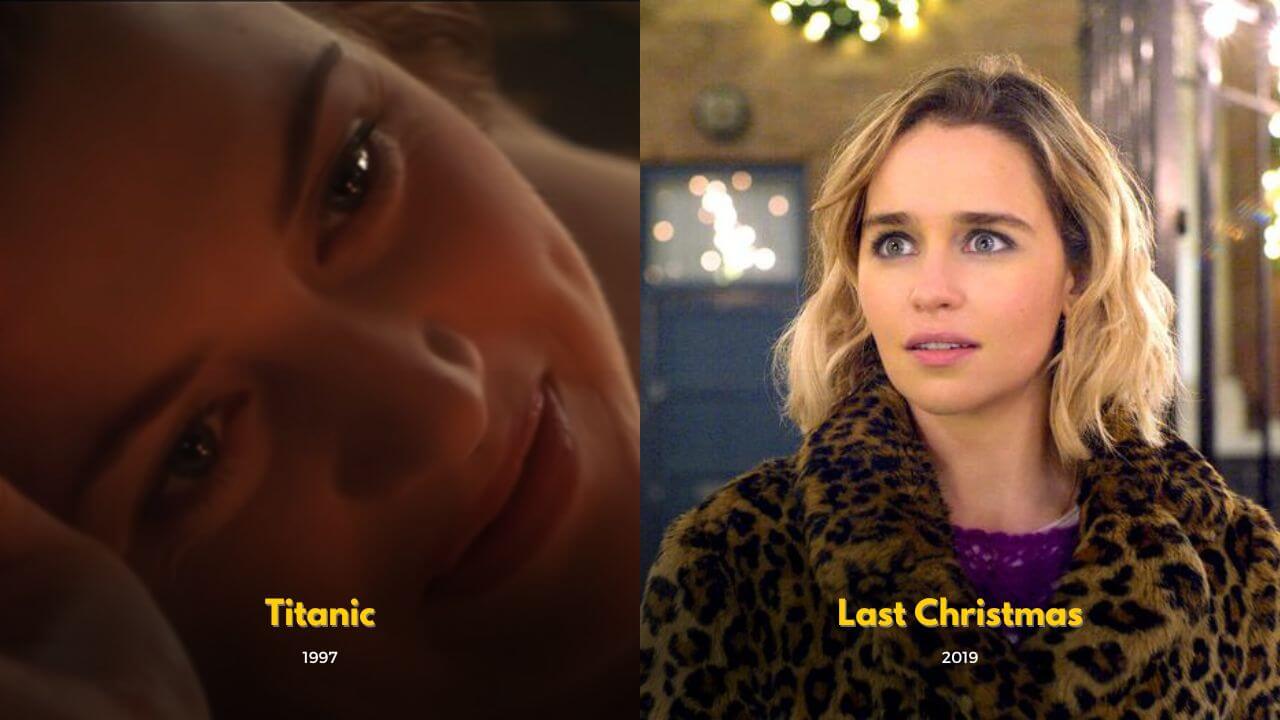 Romance movies are undoubtedly one of the best genres to make you feel good. This genre of movies shows you heart-warming stories with a pinch of drama. Apple TV Plus has a great library of romantic movies that you can stream. Love is the basic theme of any romantic movie and it makes you believe in it. However, in real life, things might now be similar as depicted in the movies but love certainly gives you the power to conquer and overcome challenges. If you are looking for romantic movies on Apple TV Plus, you’re at the right place. We have curated a list of the best romance movies on Apple TV Plus that you can stream with your loved ones.

Here’s a list of the best romance movies on Apple TV+ for you to stream right now:

Pride & Prejudice is a romantic drama movie that showcases the story of Elizabeth Bennet, who’s mother wants her to settle down and marry a rich guy. Fortunately, a young handsome and rich guy Mr. Darcy move next to them in neighbourhood. The movie is based on Jane Austen’s 1813 novel of the same name and still remain of the popular ones. The cast of the film includes Keira Knightly, Matthew Macfayden, Carey Mulligen and Rosamund Pike. This classic remains one of the best romance movies on Apple TV to stream right now.

As the name suggests, Marry Me is an American romcom starring Jennifer Lopez, Owen Wilson, Maluma and John Bradley. The story of the film revolves around Kat Valdez, a pop star who decides to marry a stranger. Kat and her fiance Bastian were about to get married in front of a global crowd but when she finds out about he had been cheating on her, she marries a stranger from the audience. The movie is based on a novel by the same name written by Bobby Crosby.

One of the best romance movies on Apple TV ever, Titanic is an iconic movie starring Leonardo DiCaprio, Kate Winslet, Billy Zane and Kathy Bates. If you haven’t heard about this movie, you are probably living under the rocks. This epic romantic drama movie showcases the story of Rose and Jack who belong to a very different part of the society. Rose belong to a wealthy and sophisticated family whereas Jack is an artist who’s trying to make ends meet. Both of them meet on the iconic Titanic ship and fall in love with each other.

Redeeming Love is a romantic movie based on the bestselling novel by Francine Rivers. The movie revolves around the story of Angel, a woman who was sold into prostitusion at a very young age and has been betrayed several times. Her past doesn’t allow her to form a trusting relationship until she meets Michael, a farmer. A beautiful movie that gives you the hope of finding love inside you even after the harsh experiences you face. The cast of this movie includes Abigail Cowen, Tom Lewis, Nina Dobrev and Eric Dane.

Starring Emilia Clarke and Henry Golding, Last Christmas is a romcom that revolves around the story of Kate, a young and aspinring singer who works as an elf in a Christmas store. She has made multiple decisions in lige that have proven to be unfavorable for her but things change when she meets Tom. After meeting Tom, her perspective towards life change and she feels it too good to be true.

‘When Harry Met Sally’ is a romcom that revolves around two friends, Harry & Sally who were very good friends and have known each other for years. However, when they meet each other after five years, pursuing their own individual careers. After meeting they are forced to tell each other what they fell without ruining that friendship bond. The cast of the movie includes Billy Crystal, Meg Ryan, Carry Fisher and Steven Ford.

We hope you had fun exploring these best romance movies on Apple TV. Happy binging! 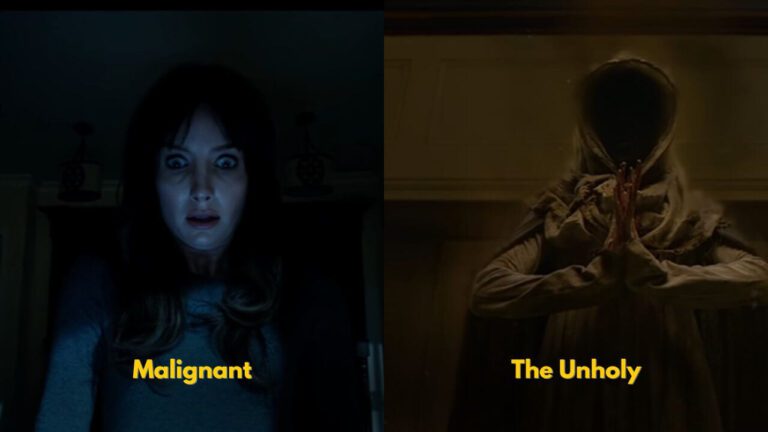 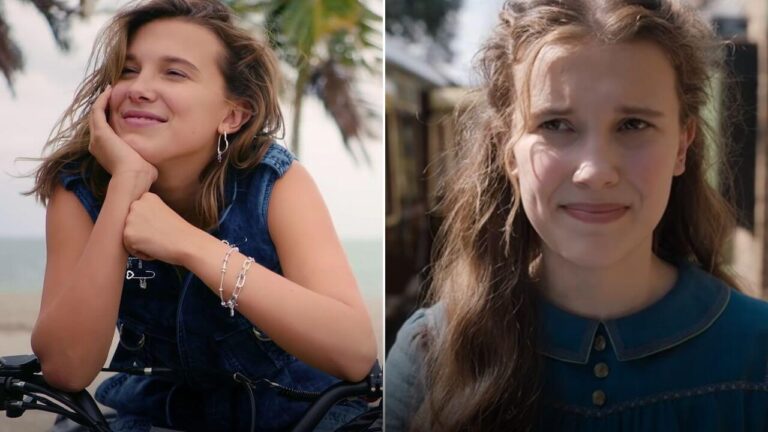 Millie Bobby Brown has become a popular face after the release of the Stranger Things TV show. She has also been nominated for 2 Emmy Awards. However, this was not Millie’s first show, she has previously worked in a number of movies and TV shows. This article will look at some of the best Millie… 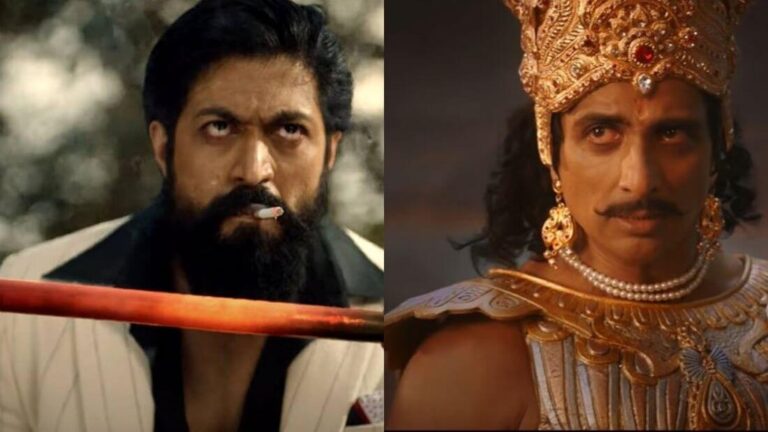 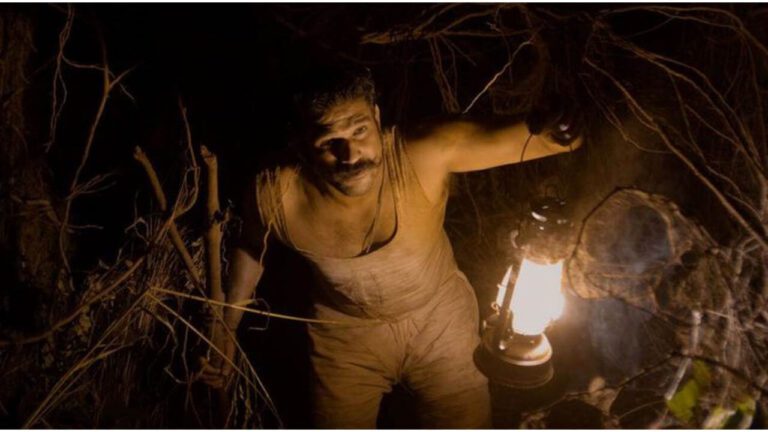 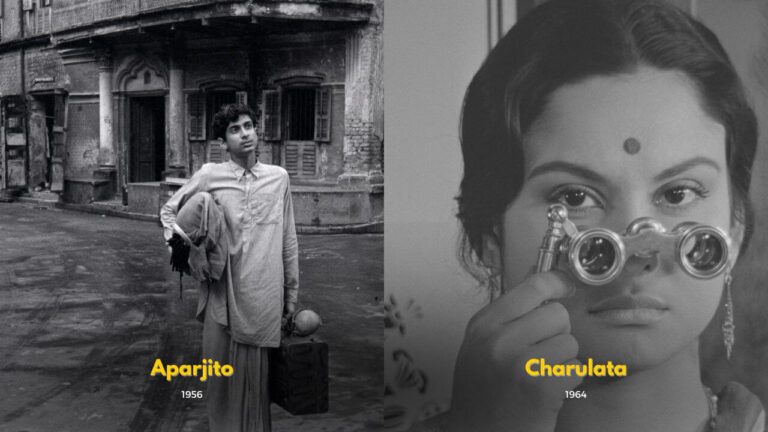 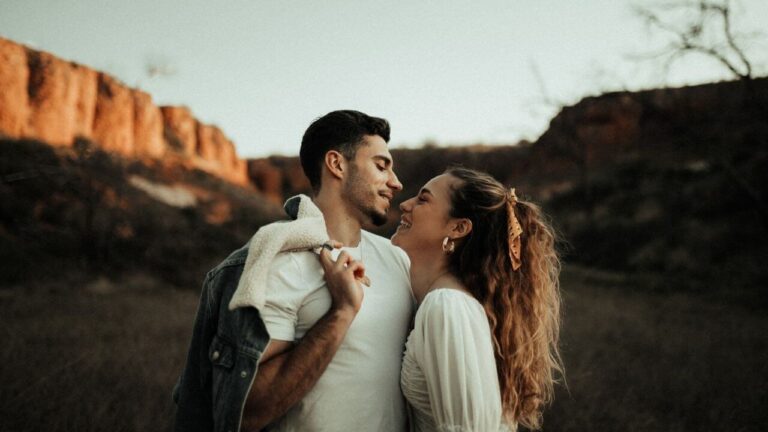 Love is one of the strongest emotions any living being feels in his life. The feeling of love towards someone or to receive love from someone is warm and unique. However, in a relationship, guys often hesitate or lack expressing their love towards their girlfriend. In fact, boyfriends sometimes say terrible things that might mislead…