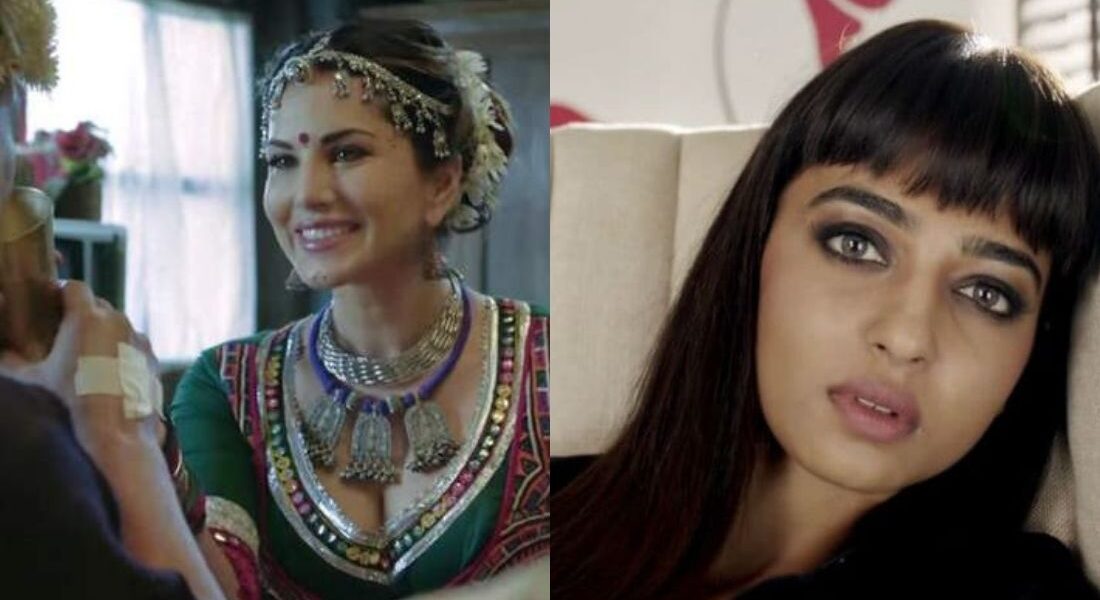 Currently, many people around the whole world especially those in India are in the grips of Coronavirus and are advised to stay home and practice social distancing. That gives people ample time in their hands to spoil. To get you through this, we have compiled a list of top Hindi short films that will entertain you with a great storyline. Also, there is a lot of content out there, so we have picked some unique films that are easily available on YouTube.

Directed by Shirish Kunder, this 2016 Hindi short film a psychological thriller starring actors like Neha Sharma, Radhika Apte and Manoj Bajpayee. A dark storyline where the story revolves around Sapan, who is a mentally ill person and fallen in love again with a beautiful girl named Kriti. But the question here is, is this even real? Watch this amazing Hindi short film on YouTube to find out.

Released in 2016, ‘The School Bag’ is the story of a mother who goes all in to fulfil an innocent wish of her son for a new school bag for his birthday. The plot is very simple but will definitely leave you in tears. The film is directed by Dheeraj Jindal and stars the talented Rasika Duggal and Sartaaj RK as lead actors. The film has performed exceptionally well in different film festivals as well. A must-watch Hindi short film for drama lovers.

Starring the talented actor Pankaj Tripathi, Tenth Race is a thriller Hindi short film. The story revolves around four men who try to execute the perfect crime. The crime is very risky, can they do it? To know it, watch this short film.

Chutney short film produced by Tisca Chopra also features herself in it. The plot of this short film revolves around the life of a Ghaziabad-based woman who wants to save her crumbling marriage. The main character Vanita, finds out that a younger woman is trying to woo her husband. The film is very well written and is beautifully shot.

Nitishashtra short film is based on the lessons told in Mahabharata and stars the talented Taapsee Pannu as the lead actor. Taapsee plays the character of a self-defence instructor, whose mission is to train girls by equipping them with protection tactics as they move forward in society. Things take a sudden turn when she finds out that her own brother has committed a crime against a woman. One of the best Hindi short film to watch on YouTube for everyone.

This short film takes you back to the initial days of Nawazuddin Siddiqui’s acting and shows how much talent he has from the start. This Hindi short film tells the hilarious story of a man who wants to occupy the window seat of a bus but is not able to. Currently, it is among one of the best comedy Hindi short films on YouTube.

Set inside a café in Kolkata, Interior Café Night is a story of a warm tale of lost love. Two people who meet after almost 30 years and how life has changed for both of them. The cast of this film includes Naseeruddin Shah and Shernaz Patel as lead actors. The film is very heart-warming and indulges you with emotions. A must-watch Hindi short film on YouTube.

No Smoking is a Hindi short film with a very powerful message. Starring Sunny Leone and Deepak Dobriyal, this short film has humour, crisp writing, and a spot-on message for the audience. The film tells you that how precious every second is in life and how by not smoking you can save that. One of the quirkiest short films to watch on YouTube.

Released in 2016, Taandav is a comedy-drama Hindi short film starring Manoj Bajpayee and Vibhawari Deshpande in the lead roles. The story of the film revolves around head constable Tambe and his complication he has with his wife and daughter. Things got much worse for him when his best friends havaldaars Sawant and Shilwant, feel betrayed by him. This leads to a TAANDAV. Watch this Hindi short film on YouTube for Manoj Bajpayee’s Taandav.

Directed by Sujoy Ghosh, Ahalya revolves around the story of police officer Indra who is enquiring about a missing man called Arjun. The cast of the film includes Soumitra Chatterjee, Radhika Apte and Tota Roy Chowdhury playing the lead characters. The film takes an interesting turn when they find a doll that resembles Arjun. Watch this one of the best thriller short films on YouTube.

We hope you had fun exploring these 10 best Hindi short films on YouTube. Happy binging!