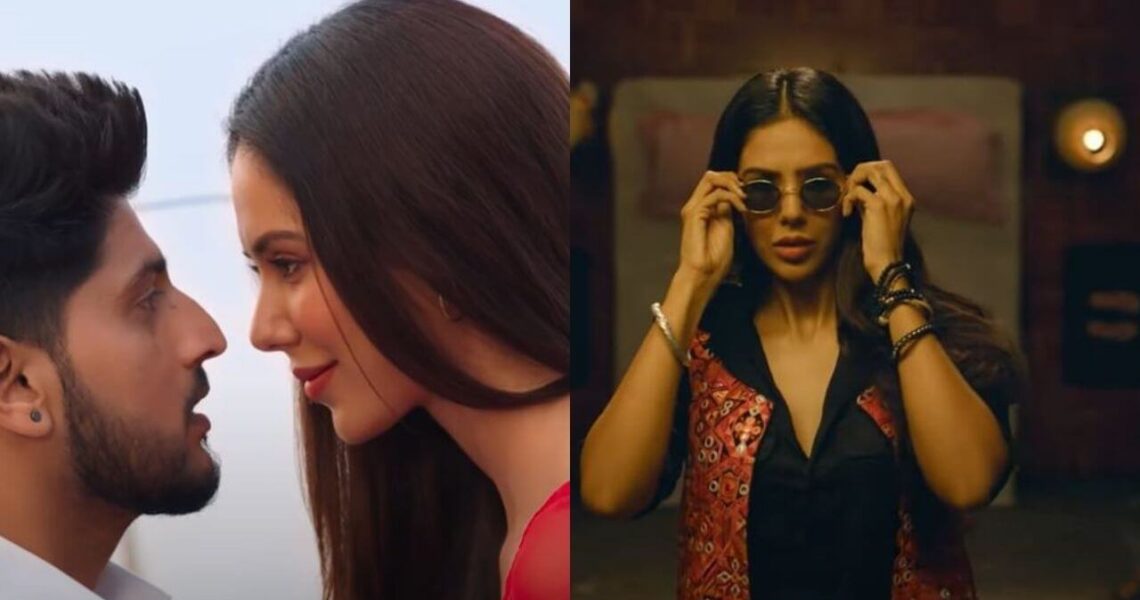 Sonam Bajwa is one of the most popular actresses in the Punjabi movies industry aka Pollywood. Apart from Punjabi movies, Sonam has also worked in the Tamil and Telugu industry during the earlier stages of her career. Sonam Bajwa has also featured in a Bollywood movie as a special appearance in the song ‘Naah Goriye’ from the movie ‘Bala’. She rose to fame after the superhit response to her film Punjab 1984 which also featured Diljit Dosanjh and Kirron Kher in key roles. If you are looking to binge-watch some amazing Sonam Bajwa movies, you’ve arrived at the right place.

Here is a list of some of the best Sonam Bajwa movies that you should watch right now:

Honsla Rakh featuring Diljit Dosanjh, Sonam Bajwa and Shehnaaz Gill this movie is the highest-grossing Punjabi movie ever. The story of this film revolves around a single father who raises a kid by himself when his wife abandons him and the kid. However, his life becomes pretty lonely and he tries to find love again. When he falls for a pretty yoga instructor, her ex-wife return to her life which makes it pretty complicated for him.

Muklawa is a Punjabi movie that revolves around an old tradition where the wife has to spend some time at their mother’s house after getting married. The same thing happens when Shinda marries Taaro but he couldn’t resist meeting her. He secretly tries to meet after during the Muklawa period but ends up in trouble when people find out. The movie features Ammy Virk and Gurpreet Ghuggi apart from Sonam Bajwa.

Punjab 1984 is an intense historical drama movie inspired by true events that happened during operation Blue Star. The movie showcases the story of a mother who loses her husband due to the political turmoil and discrimination against Sikhs. To add to that, her son also went missing and she goes door to door and every place possible to find her lost son. However, turns out her son is actually in a bad company where people are turned into terrorists.

Ardab Mutiyaran is a Punjabi drama comedy movie featuring Sonam Bajwa, Ninja and Mehreen Kaur in key roles. The story of this film revolves around a girl named Babbu who is an independent woman and likes a guy. They both try to get married but the guy’s sisters-in-law make it troublesome for her to live on her terms. However, you’ll also see the story of Vicky Ahuja who is Babbu’s good friend taking different twists and turns.

Nikka Zaildar is a comedy-drama movie that revolves around the story of a guy named Nikka who pursue a scheme to marry her fellow student but finds it very complicated. Since confessing about one’s love is still considered taboo in rural areas, he tries to make it look like an arranged marriage with the help of his friends. The movie features Ammy Virk, Sonam Bajwa and Karamjit Anmol in key roles.

A sequel of the popular rom-com franchise, Sardaar Ji 2 is the story of a farmer who ends up in Australia to save his village. However, after reaching there he is chased by goons and kidnaps a bride from her wedding. One of the wholesome Sonam Bajwa movies that you can watch right now.

Puaada is a comedy-drama Punjabi movie featuring Ammy Virk and Sonam Bajwa in key roles. The story of this film revolves around Jaggi who is a farmer and Raunak who is a beautiful girl next door. They both fall for each other but due to their families despising each other, things get challenging for them.

Manje Bistre is a rom-com movie that showcases the story of Sukhi who falls in love with his sister’s friend during his sister’s wedding. However, he gets to know that her marriage is already fixed with a man of her parent’s choice. This leads to many complications and challenges for both of them.

Guddiyan Patole is a comedy-drama movie that features Gurnaam Bhullar, Sonam Bajwa and Tania in key roles. The story of this film revolves around two Canadian sisters with Indian parents who return to India to meet their maternal family. However, things take a hilarious turn when they take their grandmother on a sudden trip.

One of the best and latest released Sonam Bajwa movies is ‘Main Viyah Nahi Karona Tere Naal’. The story of this film revolves around a Canadian Youtuber of Indian descent who visits Punjab for the first time. However, things go romantic when he falls in love with a desi girl who helps her discover his roots in Punjab. The movie also features Gurnaam Bhullar and Rupinder Rupi in key roles.

We hope you had fun exploring these Sonam Bajwa movies. Happy Binging! 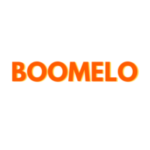