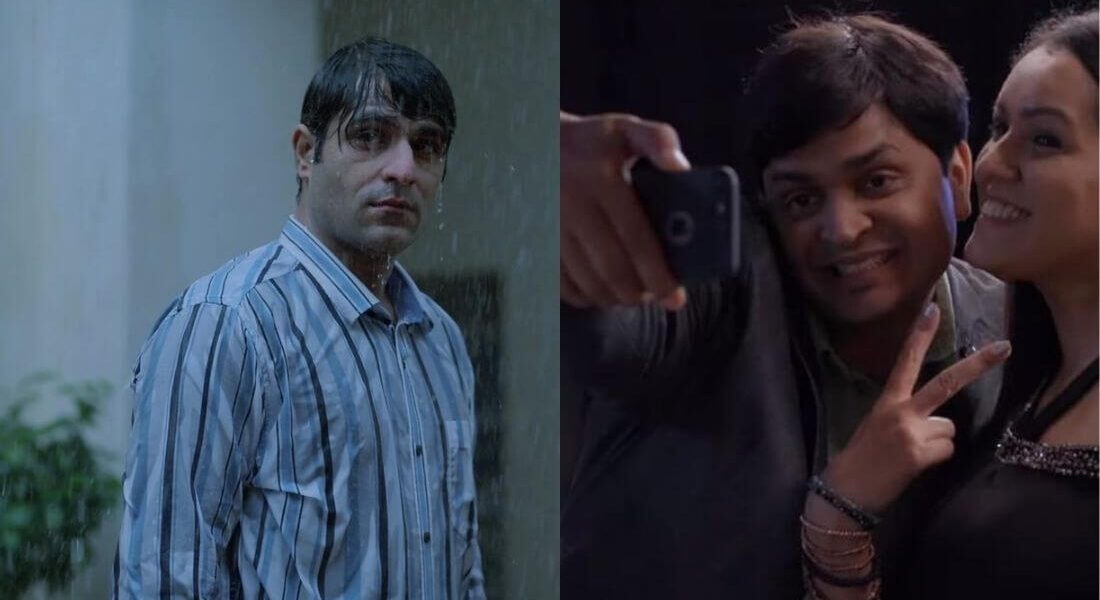 There are many shows and web series online for the Indian audience and then there are web series that are crafted by TVF aka The Viral Fever. TVF over the year has made its mark in the online content and streaming platform market segment. The web shows that TVF produces are very relatable and the stories are derived from our daily life experiences. According to IMDb, 6 out of 10 top Indian series are produced by TVF. If you haven’t watched them, we have a curated list of the best TVF series that can stream on TVF Play or other online platforms.

Here is a list of best TVF series and shows that you can’t afford to miss:

Released recently, TVF’s Aspirant has made its mark in the mind of every student who wants to pursue the dream of becoming a Civil Servant. Aspirants is a comedy-drama web series that revolves around the story of a group of three friends who come to Old Rajinder Nagar (Delhi) to prepare for IAS. The show has a powerful story and characters that make you emotional at times. The web series cast includes Naveen Kasturia, Shivankit Parihar, Abhilash Thapliyal, Namita Dubey, and Sunny Hinduja in key roles.

Released in 2019, Kota Factory is a comedy-drama web series that showcases the story of Vaibhav who migrates to Kota to prepare for the IIT-JEE entrance exam. This is India’s first  ‘Black and White’ web series that highlights what problems students have to go through while preparing for this tough exam. The cast of the web series includes Mayur More, Jitendra Kumar,  Ranjan Raj, Ahsaas Channa, Revathi Pillai and many more.

A TVF Original created by Sameer Saxena, Yeh Meri Family is a narrative from the eyes of a twelve-year-old during the summer of 1998. The show is a nostalgia trip for all the middle-class family 90s kids who miss little things like cooler and fight for toys with siblings. A must watch for those 90s kids who miss being happy on little things that made their day. The web series features Vishesh Bansal, Mona Singh, Akarsh Khurana, Ahan Nirban and many more.

Also Read: Best Indian Web Series On YouTube That You Can Binge

Cubicles showcases the story of a 22-year-old guy named Piyush Prajapati who has just graduated from college and been recruited into an IT company. Likewise he experiences his first salary, weekends and the struggle of maintaining a work-life balance. In a nutshell, it highlights how life becomes once you graduate like an average engineer in India. The web series cast includes Abhishek Chauhan, Nidhi Bisht, Arnav Bhasin, Badri Chavan, Shivankit Parihar and many more.

One of the most popular TVF web series of all time, Permanent Roommates is a romantic comedy starring Sumeet Vyas and Nidhi Singh in key roles. The story of the show revolves around a couple who were firstly in a long distance relationship face challenges in turning it into a marriage. The show has 2 seasons and was recently released as an Audio show as well.

Winner of the first Filmare OTT Awards ‘Best Comedy Series’, Panchayat has become an iconic show for TVF. Released in 2020, Panchayat is the story an engineering graduate who for the sake of a good government job accepts the position of secretary of a Panchayat office in a remote village in Uttar Pradesh. The show makes you laugh out loud with funny villager acts and the reaction of secretary. The web series features Jitendra Kumar, Raghuvir Yadav, Chandan Roy, Neena Gupta and many more talented actors.

Another popular drama-comedy web series from TVF that will take your emotions on a roller coaster ride. The story of the series revolve around three siblings who plan a road trip together. As they proceed with their journey they find what they really want in life and discover how relationships are important. The cast of the show includes Sumeet Vyas, Maanvi Gagroo, Amol Parashar, Nidhi Bisht and Kunal Roy Kapur in key roles.

A mini drama-comedy web series created by TVF to cater especially to college students. As the name suggests, Hostel Daze is a story about four friends who come from different states and backgrounds to live in an engineering hostel. The show starts with students getting introduced to hostel life in first semester and fun with seniors as well. The web series features Gaurav Adarsh, Nikhil Vijay, Ayushi Gupta, Shubham Gaur. Ahsaas Channa and many more.

An MX player exclusive produced by TVF, Flames is the story of cute teenage romance and first love. The story revolves around two west delhi teenagers who go to the same tution classes and fell in love. The cast of the series includes Ritvik Sahore, Tanya Maniktala, Sunakshi Grover and Shivam Kakar in key roles.

The web series that changed the game for many people and online streaming platforms in 2015. TVF Pitchers is a drama-comedy series that revolves around the story of  four friends who want turn their dream startup idea into reality. Despite being working in a corporate setup they want to make their idea a real thing and take risk. The show features Naveen Kasturia, Jitendra Kumar, Abhay Mahajan and TVF’s founder Arunabh Kumar himself in key roles.

If you are someone who loves standup comedy and want to know what goes behind the scenes of all the performances comedians do on stage then this is your show. Released in 2016, this drama-comedy web series showcases the story of Vipul Goyal who is a struggling stand-up comedian juggling between his life at home with wife and managing his work as a comedian. The show has 2 seasons so far and will definitely leave you in tears due to laughing. Ofcourse. The cast includes Vipul Goyal, Tanmay Bhat, Zakir Khan, Rasika Dugal and Abhishek Banerjee in key roles.

Showcasing the chronicles of Mishra family, Gullak is a comedy-drama web series released in 2019. The web series shows relatable scenarios that happen in every middle class family in India and will make you recall your old memories. The show is created by Shreyansh Pandey and features Jameel Khan, Vaibhav Raj Gupta, Geetanjali Kulkarni, Harsh Mayar and many more.

Based on the life of three old men, FATHERS showcases the stories of Indian fathers and how they try so much to match up with the younger generation. The intro of the show is a parody song of FRIENDS show as well. The cast of the series include legendary actors like Gajraj Rao, Atul Srivastava, and Brijendra Kala in key roles. A must watch show with your family especially.

Released in 2016, TVF Bachelors’ story revolves around four bachelor flatmates who face different challenges while surviving in the city. Be it a job interview, cooking or even ghost they keep their calm and deal with it while making audience laughing out loud. The cast of the series includes Bhuvan Bam, Jitendra Kumar, Badri Chavan, Shivankit Parihar and Jasmeet Singh in key roles.

A teenage romantic-comedy, ImMature is based on the life of a 16-year-old boy named Dhruv who goes to school and is in a hurry to grow up. Dhruv tries to impress his first school crush with the help of his friends who is the topper of class. The series shows many different scenarios of school and teenage life where you would be able to relate so much. The cast of the series includes Omkar Kulkarni, Nikhil Vijay, Himika Bose and Rashmi Agdekar among others.