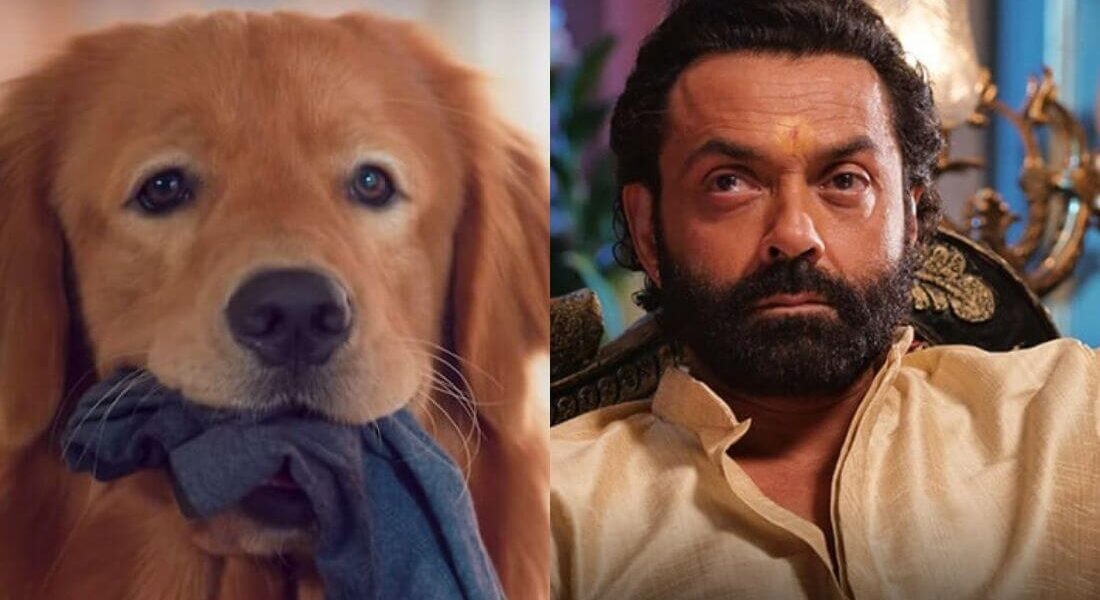 MX Player is becoming one of the much loved OTT platforms that has a large number of quality web series and movies. From Aashram, Hello Mini to Raktanchal, MX Player has been releasing some of the exciting titles to its content library that ranges from crime, comedy, thriller to romance. In case you are new to this streaming platform, we have got some great recommendations just for you. We have tried to curate a list of the best web series on MX Player that you can stream right away.

Here is a list of the best web series on MX Player that need to watch right now:

One of the most popular web series on MX Player is the crime-thriller Aashram. Directed by Prakash Jha, this web series showcases the harsh reality of today’s society and the blind faith that people have in so-called Guru’s or Baba’s. The story revolves around Baba Nirala, who is known for miraculous solutions and have answers to every question of mankind. The show features Bobby Deol, Tridha Choudhury, Anupriya Goenka, Aditi Sudhir and many more talented actors. The web series has so far released 2 seasons and are available to stream online.

An original web series by MX Player, Ek Thi Begum is inspired by true events. The story showcases a scenario where a widow starts picking off her enemies one by one to take revenge for her husband’s murder. She has become a big rival to the underworld don of Mumbai now. The cast of the web series includes Anuja Sathe, Ankit Mohan, Reshma Shrivardhan and Rajendra Shisatkar in key roles.

Starring  Akshay Oberoi, Ranvir Shorey, Mrinmayee Godbole and Shweta Basu Prasad in key roles, this movie revolves around a drug called “Magic”. Since the drug has been made illegally available on the streets, it has got people hooked. The black money and the parties involved in this are also huge but who’ll end up safe? To know, check out this awesome crime-thriller.

Released in 2020, Bhaukaal is a crime-drama web series that revolves around the story of  SSP Naveen Sikhera who is on a mission to clean swipe crime from the city of Muzaffarnagar. On this journey to make Muzaffarnagar ‘crime free’, he faces a lot of challenges and reforms the police operations to do so as well. The cast of the series includes Sunny Hinduja, Mohit Raina, Gulki Joshi, Bidita Bag and many more talented actors.

Based on a book by Mr. Suhas Shirwalkar, Samantar is the story of a young guy who neither beliefs in God nor in God-man. He’s going through a very tough phase of his life and is filled with frustration. However, after consulting a Swami he marches on a journey to find a person named  Sudharshan Chakrapani who has lived the same life as him. The web series has 2 seasons so far and the cast includes Swapnil Joshi, Tejaswini Pandit and Nitish Bharadwaj in key roles.

Featuring Naveen Kasturia and Adah Sharma in lead roles,  Pati, Patni Aur Panga showcases the story of Romanchak and Shivani. Romanchak and Shivani get married but their marries ends very shortly as one finds out a big revelation about another partner. Check out this six-episode mini-series on MX Player.

Produced by TVF, ‘The Insiders’ is a comedy-drama mini web series that showcases the story of a club formed by three urban rich teenagers. What’s common between all of them is that they are directionless in life. Later, they also introduce a new entrant to the club that’s a girl. A very funny and query tale of friends that makes you laugh out loud. The cast of the web series include Omkar Kulkarni, Himika Bose, Ritviq Joshi and Arnav Bhasin in key roles.

Released in 2019, Queen is a Tamil biographical drama web series loosely based on the life of late Tamil Nadu Chief Minister J. Jayalalithaa. The story showcases the journey of a bright young girl who was forced to become an actress. While she achieved fame and money but what she actually wanted to do was try to get into the political domain and make people’s lives better. The cast of the film includes Shakthi Seshadri, Pradeepan, Chaitanya Reddy, Suriyakala Dhanraj and many more talented actors.

Inspired by the real events from the 1980s of Purvanchal, Raktanchal is a crime drama showcasing the story of Waseem Khan and young rival Vijay Singh. However, Vijay is a good man and driven by vengeance, Waseem is not the same. The web series is a total treat for gangsta and action lovers. This MX Player web series features Nikitin Dheer, Kranti Prakash Jha, Soundarya Sharma and Kenisha Awasthi in key roles.

A romantic comedy starring Jitendra Kumar and Akanksha Thakur in key roles, Cheesecake is the story of a married couple whose lives take a turn due to a furry friend. Neel and Samira are going through a rough patch when a dog comes into their lives and brings back the spark they have lost in their relationship. The dog goes by the name of ‘Cheesecake’ and is a golden retriever that is just the cutest boy.

Official Bhootiyagiri is a horror-comedy mini-series that showcases the story of CEO Dilawar Rana who is accused of being a fraud. The web series features popular digital faces like Sumeet Vyas, Pranay Manchanda, Eisha Chopra and Mohan Kapur. The show has 3 seasons so far and definitely make you laugh yet gives you some shots of the chilled spine as well.

As the title of the show suggests, Damaged is a psychological crime drama show about a woman who is a serial killer. The story showcases how she became what she is and what lead her to become this dangerous being. The cast of the show includes Amruta Khanvilkar, Amit Sia, Auroshika Deyl and Shreyes Anil Lowlekar in key roles.

InMates is the story of five close friends who share an apartment as well as happiness and problems. All five friends work in different professional fields and have their own set of goals they want to achieve in life. A light-hearted comedy web series on MX Player that you can watch. The show features Kashyap Kapoor, Akanksha Thakur, Ashish Verma and many more talented actors.

Released in 2020, ‘Once upon a crime’ is a crime thriller about a popular thriller novel writer named Sougata Sinha. When he comes to India, his past starts to create problems and haunt him about a mysterious woman’s conspiracy. The show features Rajat Kapoor, Payel Sarkar, Mumtaz Sorcar and Subrat Dutta among others.

‘Pawan and Pooja’ is a show that highlights the complicated issues in a relationship like arguments, disagreements and other complex issues rather than only the romantic side. The web series takes your emotions on a roller coaster ride with stories of 3 different couples in different phases of life. The cast of the show includes Deepti Naval, Mahesh Manjrekar, Gul Panag, Sharman Joshi and many other talented actors.

Produced by TVF, Fathers is a family comedy-drama web series featuring Gajraj Rao, Atul Srivastava, and Brijendra Kala in the key roles. The story of this show revolves around three old generation men who are trying to match the vibe of the younger generation like their sons and daughters. From going to clubs to acting cool, this show will make you laugh out loud. The show has 2 seasons and is a must watch comedy-drama web series on MX Player.

A romantic thriller directed by Fark Kabir, Hello Mini is the story of Rivanah who is a 22-year-old girl who has recently moved to Mumbai from Kolkata. She was just living a normal life with a new job and house until she discovers that someone is following her and making her life good and worse simultaneously. The web series has 3 seasons and keeps you hooked with mystery and suspense throughout the show. ‘Hello Mini’ features Anuja Joshi, Mrinal Dutt, Anshul Pandey, Anjuman Saxena and many more talented actors.

We hope you had fun exploring these best web series on MX Player. Happy binging!