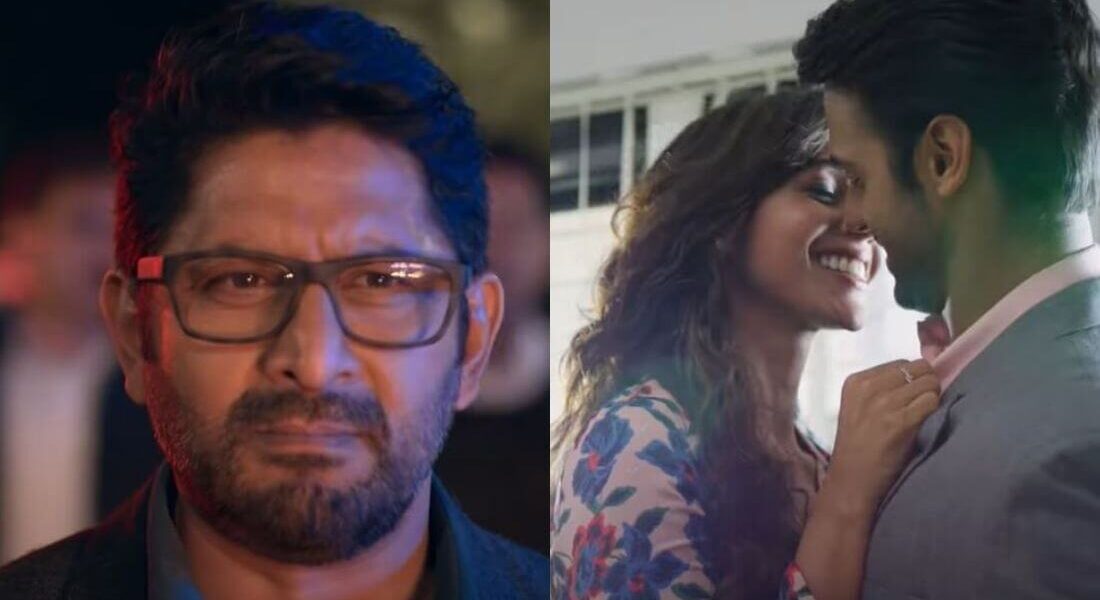 Voot has started to make its mark in the OTT and digital content space gradually in India. With competitors like Netflix, Amazon Prime Video and ZEE5, Voot is also producing original Hindi content to capture the big market and gain more visibility. Voot is an online venture of Viacom 18 and has been producing some of the best original web series in recent years. It can definitely get overwhelming while looking for what to watch. We have curated a list of the best web series on Voot Select that you must watch.

Here is a list of top 10 Hindi web series on Voot Select that are binge-worthy:

1. Asur: Welcome to your dark side

Released in 2020, Asur is a crime-thriller that is very different from any other Hindi web series on Voot. The story of the web series revolves around a serial killer and a forensic expert turned teacher who is trying to hunt him. Things take an interesting turn when they find a mythological connection between these events. The cast of the web series includes Arshad Warsi, Barun Sobti, Ridhi Dogra and Vishesh Bansal in key roles.

A psychological thriller featuring Sanjay Kapoor, Shweta Tripathi and Arjun Mathur in key roles. The Gone Game is a web series that was shot during the lockdown in the country and the plot of the series revolves around a related narrative. The story showcases a mystery where a person having COVID symptoms goes missing and later found dead but not because of the virus. A must watch for crime thriller lovers on Voot.

3. Feet up with stars

It’s not a typical web series but a talk show hosted by Anaita Shroff where she has a funny and casual conversation with popular celebs. The guest on the show includes Kiara Advani, Vicky Kaushal, Siddhant Chaturvedi, Jacqueline Fernandes, Kartik Aaryan and many more. The web show has 2 seasons so far and is loved by Bollywood enthusiasts especially.

4. Illegal: Justice, out of order

One of the most popular shows of the year 2020, Illegal showcases the story of a reputed lawyer and her struggles to fight for justice. The story of the series revolves around Niharika aka ‘the mad lawyer’ who is assigned a case by a senior lawyer to defend a rapist. The cast of the web series includes Neha Sharma, Piyush Mishra, Satyadeep Mishra, Akshay Oberoi and Kubbra Sait in key roles.

Starring Rajeev Khandelwal and Aahana Kumra, Marzi is a Hindi crime-thriller that is based on the novel ‘Liar’. The story revolves around a rape case where there is a victim and an accused but who is telling the truth? A gripping story and very powerful performances by both leading actors.

Directed By Apoorva Lakhia, Crackdown is an Indian spy-thriller web series featuring Saqib Saleem, Shriya Pilgaonkar, Iqbal Khan, and Rajesh Tailang in the lead roles. The plot of the series is that the RAW agency is trying to prevent yet another terrorist attack but thing take a turn when there is betrayal. Action-packed and a good Hindi thriller web series on Voot to get you through the lockdown days.

A top-notch web series on Voot Select based on a true story. The Raikar Case is the story of a family and how their youngest son is found dead assuming it’s a suicide but later certain events unfold that it was a murder by a family member. The cast of the web series includes prominent actors like Parul Gulati, Kunal Karan Kapoor, Neil Bhoopalam, Vaishnavi Madan and many more.

Featuring Swara Bhaskar as the lead actor, this web series is the story of an unhappy marriage that ended in divorce. After the divorce, she meets two of her ex-boyfriends at a school reunion. Apart from Swara, the cast also includes Sumeet Vyas, Karan Veer Mehra and Purab Kohli.

An exotic and sensual show where people explore different shades of lust and desire. It mainly showcases the real fantasies that people have and they don’t usually discuss them. The cast of the series includes Anupriya Goenka, Hitesh Aroa, Bidita Bag and Priya Banerjee in key roles. One of the best web series on Voot in Hindi for couples and romance lovers.

A six-episode web series revolving around the story of a married couple who are trying to have a baby but when the wife gets pregnant, the husband realises he doesn’t want this kind of life. He wants to hit pause on a so-called perfect life and re-consider the choices that he has made so far in his life. The cast includes talented actors like Tahir Raj Bhasin and Sarah Jane Dias in lead roles.

We hope you enjoy watching these best web series on Voot. Happy binging!