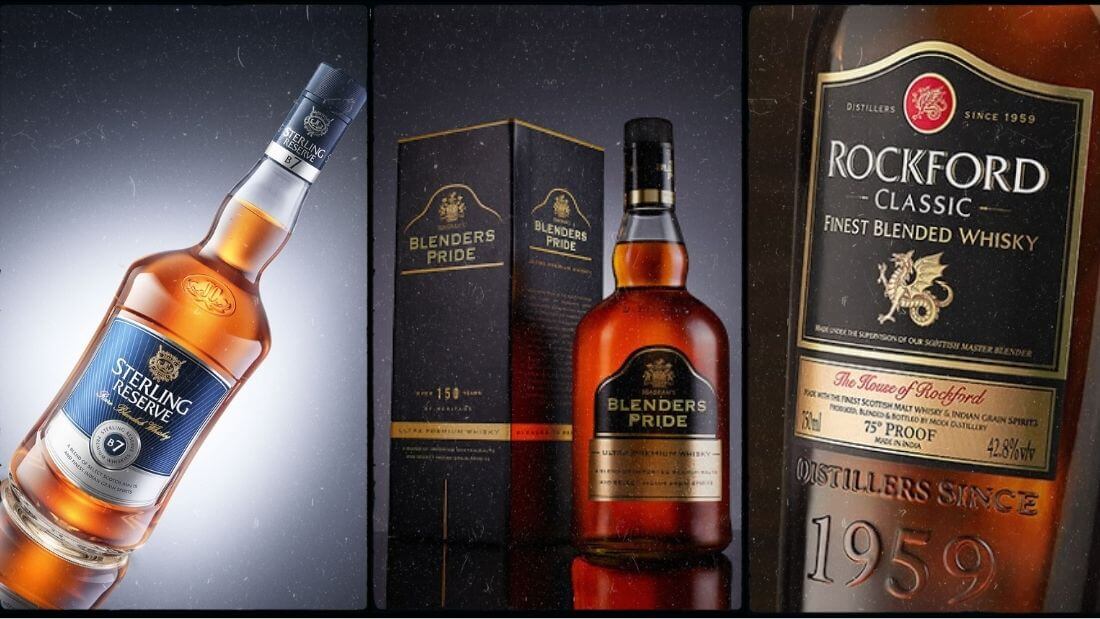 Indian whisky brands are dominating the best selling segment around the world. According to a list by Forbes, 13 out of the 25 best-selling whisky brands are from India only. Even though Indians produce a lot of whisky in the world, We consume a lot as well. An interesting fact is, India consumes 48% of the total whisky produced in the world. We know sometimes your alcohol stock can burn a hole in your wallet. Here we have compiled a list of the best whisky brands under Rs 1000 in India.

Moreover, we’ve all been through tough times during this year where some have lost their jobs and some have got their salaries reduced. So, here are the 12 best Indian whisky brands in India to try if you have a budget under ₹1000. They’re great to taste and gives you a great buzz as well.

List of best budget whisky under ₹1000 in India:

Known as the third highest-selling whisky in the world, Imperial Blue is a widely consumed whisky in India. Popularly known as IB, this Indian whisky has been produced by a company called Pernod Ricard. It was first launched by Seagrams in 1997 and then acquired in 2001 by Pernod Ricard and Diageo jointly. The brand is very famous for its TV advertising, “Men will be men”.

One of the best-selling Indian whisky in terms of volume, Royal Stag is very popular among tier 2 and tier 3 cities. This whisky was launched in 1995 and is also produced by Pernod Ricard. The whisky has been famous for its tagline “Make it Large”. It has an ABV of 42.8% and is crafted with a blend of grain spirits and imported malts.

Royal Challenge or also known as RC is an Indian whisky brand with an ABV of 42.8%. It is a blend of rare Scotch and matured Indian malt whiskies. This whisky is widely consumed in India manufactured by United Spirits Ltd. Royal Challenge has also been the Winner of the best Indian Whisky Gold – 2011 at the International Whisky Competition.

If you are looking for one of the best whisky under rs 1000 in India, McDowell’s Platinum can be your best bet without a doubt. According to the 2020 Brand Champions report, McDowell No1’s is the highest-selling whisky in the world. Moreover, the platinum version is a more refined version that was introduced in 2018. This whisky was also manufactured by United Spirits Limited, and later it was acquired by Vittal Mallya.

According to the 2020 Brands Champions report created by The Spirits Business, Officer’s Choice is the second highest-selling whisky this year. It is a finely balanced malt blend that is widely consumed in India. It is manufactured by Allied Blenders & Distillers and has an ABV of 42.8%. Commonly known as OC, it is a 59-year-old brand.

Launched in October 1976, Bagpiper is one of the best whisky under rs 1000 in India. This whisky is the ninth highest-selling whisky in the world in 2020. It has a very unique bottling style with tamper-proof bottles and tetra packs. It is manufactured by United Spirits and sells millions of units every year.

A recently launched whisky brand in the market is Sterling Reserve. Sterling whisky was initially launched by Allied Blenders & Distillers in 2018. It has two different versions in the market, B7, and B10. This whisky is widely being consumed in the Delhi NCR region. The whisky has a smooth mixture of malt and oakwood. The pricing of this whisky is the USP, a quality whisky at such a reasonable price is perfect.

Released in December 2011, Blenders Pride reserve or BP reserve is a very smooth and refined whisky in the Indian market. It is an exceptional blend in which Scotch malts are matured through the Solera process. On the other hand, the premium version is very popular this reserve collection is also a very underrated whisky.

One of the highest-selling Indian whiskies in the world and is a flagship brand by Radico Khaitan. According to TheWhiskyPedia, It even has a record in the LIMCA book of records for selling one million cases in the first year of its launch. It is a fairly stronger blend of whiskies and malts. You can enjoy it with soda or water and with Chakna like Bhujia and Chana.

Director’s Special aka DSP is a deluxe whisky that has a well-balanced flavour and is quite easy on your wallet. This brand’s whisky is a blend of high proportions of molasses-based spirits and a smaller quantity of malt, making it unique. A strong blend that goes well with a combination of snacks of Masala Papad, Nuts and Chana Chaat.

Original Choice Whisky is the 5th largest selling whisky brand across the globe. This whisky brand originates from Goa based John Distilleries that produce very budget-friendly spirits. The brand has 90% of its company’s revenue coming from sales making it surprisingly good. You can enjoy this wallet-friendly whisky with snacks like Bhelpuri, Cottage Cheese and Peanut Chaat.

We hope you loved this list of budget whiskies in India. All these whisky brands have different tastes which are good in their individual way. Enjoy these with homemade chaknas and though shall not be regretted.

Hope you enjoyed these best whisky under Rs 1000 in India. 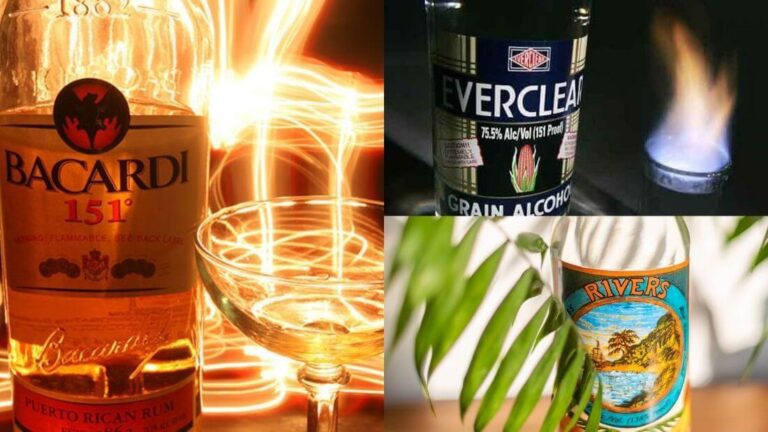 Alcohol overdosing is not something alien. We all have some crazy party weekends. When it comes to alcoholic drinks, there are certain drinks that one can easily enjoy and chill. On the other hand, some spirits can get you high to a whole new level. The overdosing of this might kill you as well. Yes,… 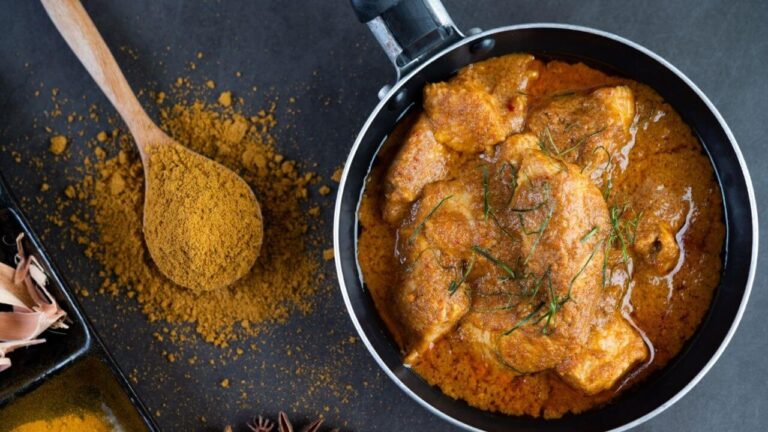 When it comes to North Indian cuisine, butter chicken tops the list for many meat lovers. Delhi is known as the Mecca for butter chicken lovers and Gurgaon is also not far behind in the competition. What makes a butter chicken best is its rich and creamy goodness along with spicy flavours. Although this dish… 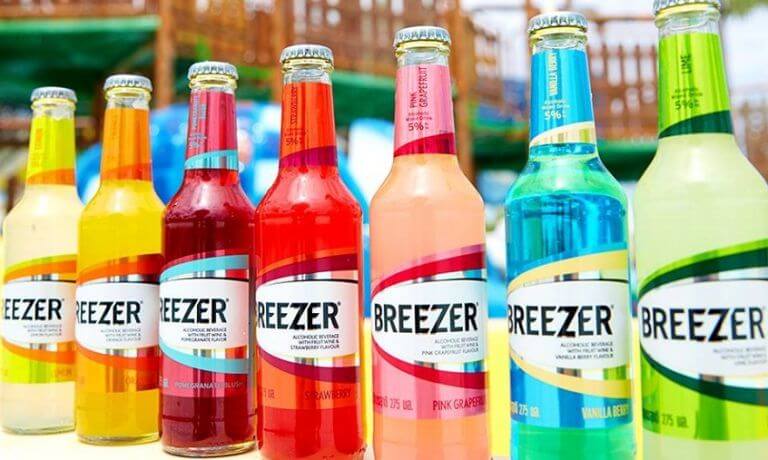 Launched in 1993, people often consider Bacardi Breezer as a normal fruit drink but it’s so much more than that. Breezer is an alcoholic fruity beer that is very popular for parties, especially in the summers. This brand of Bacardi has made a huge impact on the Indian young audience. These fruity alcoholic drinks are… 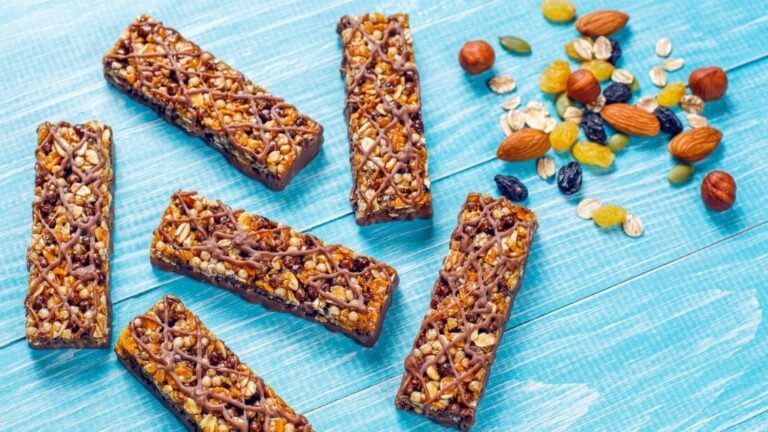 In the past few years, people have realised the importance of good health and a healthy lifestyle. Even though we have gone through a whole pandemic to realise the significance of a healthy mind and body. Many Indian and international brands have also started a range of healthy products like cereals, bards, nut butter etc…. 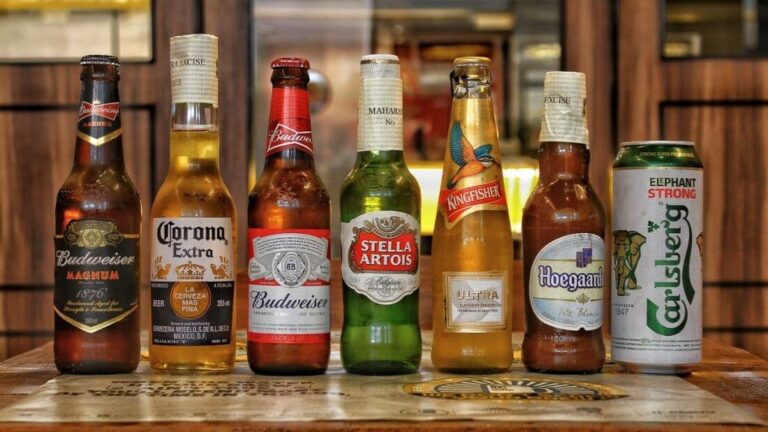 If you are not a big fan of alcohol but you also don’t wanna miss out on chugging beers with your buddies, you are at the right place. Non-alcoholic beers are gaining popularity these days as they provide an authentic taste of beer yet don’t any amount of alcohol. Be it an international brand like…

Heineken is undoubtedly one of the most consumed and loved beers around the globe. A pale lager beer with an ABV of 5%, Heineken is made with three key ingredients: Barley, Hops, and water. You can find these beers in the form of cans as well as bottles (12 oz). You would have come across…