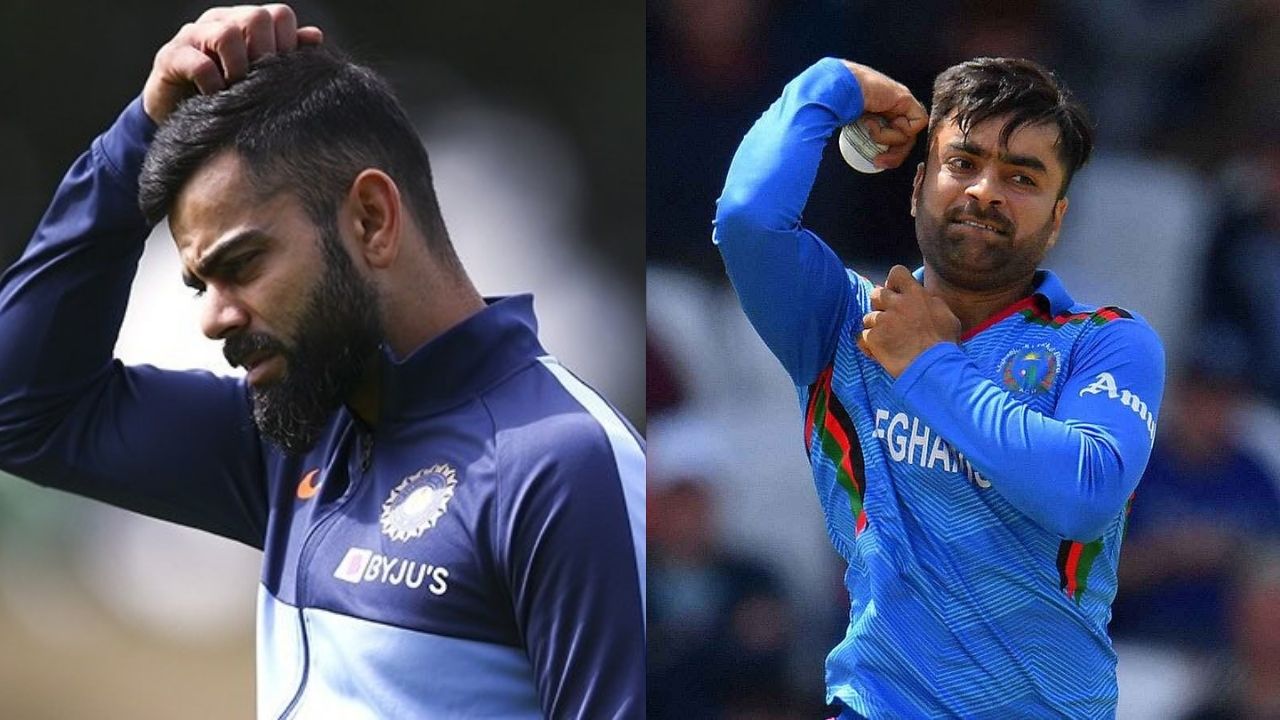 IND V AFG T20 World Cup 2021: The Indian skipper Virat Kohli and the team have a very slight chance of getting back in the tournament and making it to the semi-finals of the T20 World Cup. To keep the hope of the team and the fans alive, Team India has to win the match against Afghanistan with a very good margin at any cost. On the other hand, Afghanistan skipper Mohammed Nabi and the team are hoping for an unconventional win against a strong team like India.

Indian batting vs Rashid Khan’s spin: A contest to watch

Rashid Khan is known for his spin bowling across. He is also the highest wicket-taking bowler in the T20 International cricket. Rashid Khan has played in the IPL for Sunrisers Hyderabad and knows how Indian batsmen can be tricked via his spin. However, Virat and company will be preparing themselves for being a better spin playing lineup. Rashid has played 54 international T20 matches and taken 102 wickets, which shows his talent as a wicket-taking bowler. Looking at Rashid’s record against captain Kohli, he has managed to dismiss Virat only once in the IPL. This T20 World Cup contest will be worth a watch.

India: Team India had made a couple of changes in the previous game against New Zealand where KL Rahul and Ishan Kishan came as openers. Captain Virat also stated in the last match that Surya Kumar had a back spasm so we aren’t sure about his role.

Afghanistan: Afghanistan’s middle-order batsman, Asghar Afghan announced his retirement recently. This move will definitely affect the new playing XI of the Afghanistan team. However, captain Mohammad Nabi might include Mujeeb ur Rahman who was excluded in the last match due to his injury.

IND vs AFG Live Match: To watch the live T20 World Cup match of IND vs AFG, you can tune into the Star Sports network for the telecast. However, if you are someone who wants to watch it on digital platforms, you can access the Disney+ Hotstar app and stream it live. 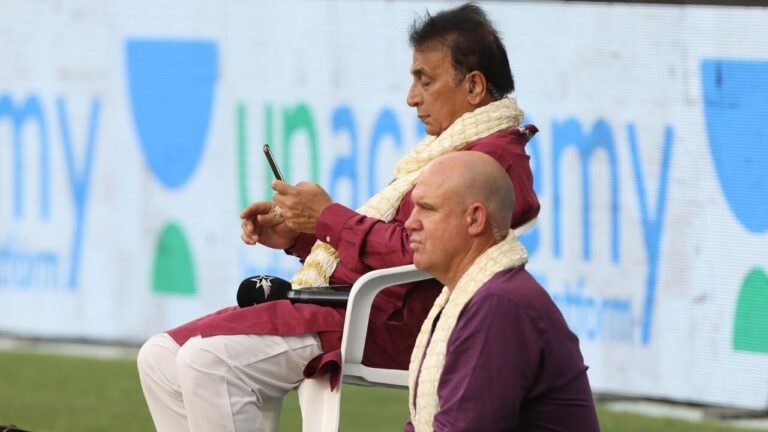 IPL is an Indian league championship where teams represent different cultures and territories, hence, being colourful is organic. In the IPL 2021 finale, CSK vs KKR, we saw our commentators in bright kurtas of different colours that attracted the attention of many viewers. While everyone heard their commentary, audiences are still not over with their…