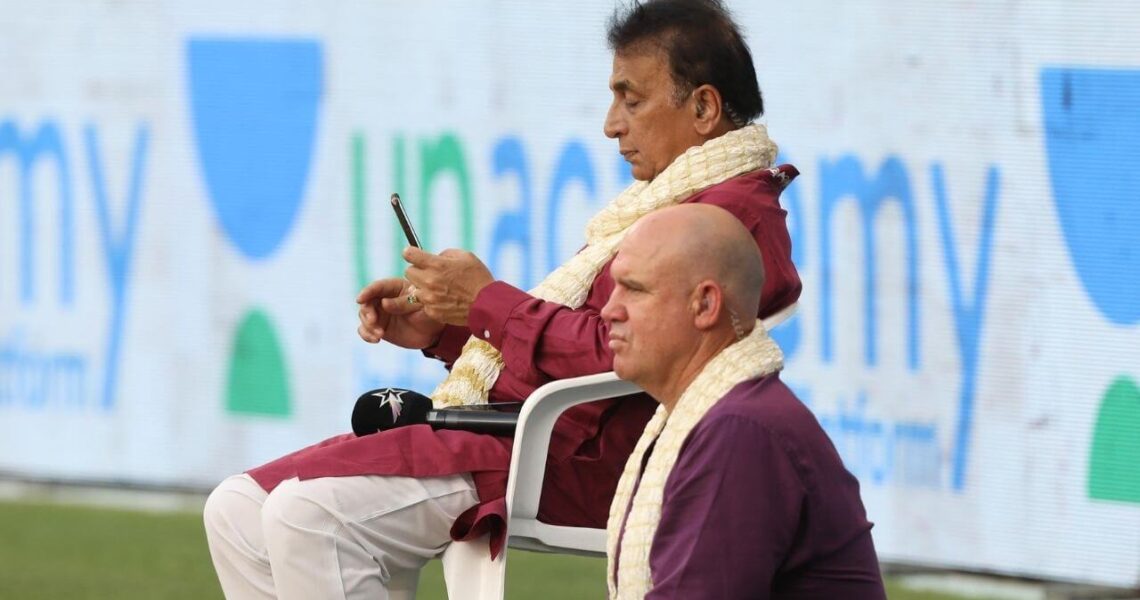 IPL is an Indian league championship where teams represent different cultures and territories, hence, being colourful is organic. In the IPL 2021 finale, CSK vs KKR, we saw our commentators in bright kurtas of different colours that attracted the attention of many viewers. While everyone heard their commentary, audiences are still not over with their attire in IPL 2021 Final.

Hence, this leads to a series of funny tweets on the internet. Some of the best are as follows:

Harsha Bhogle, Sunil Gavaskar, Matthew Hayden and all other commentators can be seen flaunting a bright Indian ethnic kurta. This is not the first time they have done it. In the past couple of IPL seasons, this has become a tradition for season finale matches. IPL is not just a championship, it is a festival for many people especially Indians across the world. It has music, drama and nail-biting suspense that keeps you on edge of your seat. So why not celebrate this IPL season with bright clothing.

The best thing about this is the cultural exchange that happens as international commentators get to learn about our culture. Be it Australian or Caribbean every person gets that taste of Indian celebration and festive vibes. Diwali season is around the corner, you should also flaunt some colourful kurtas.