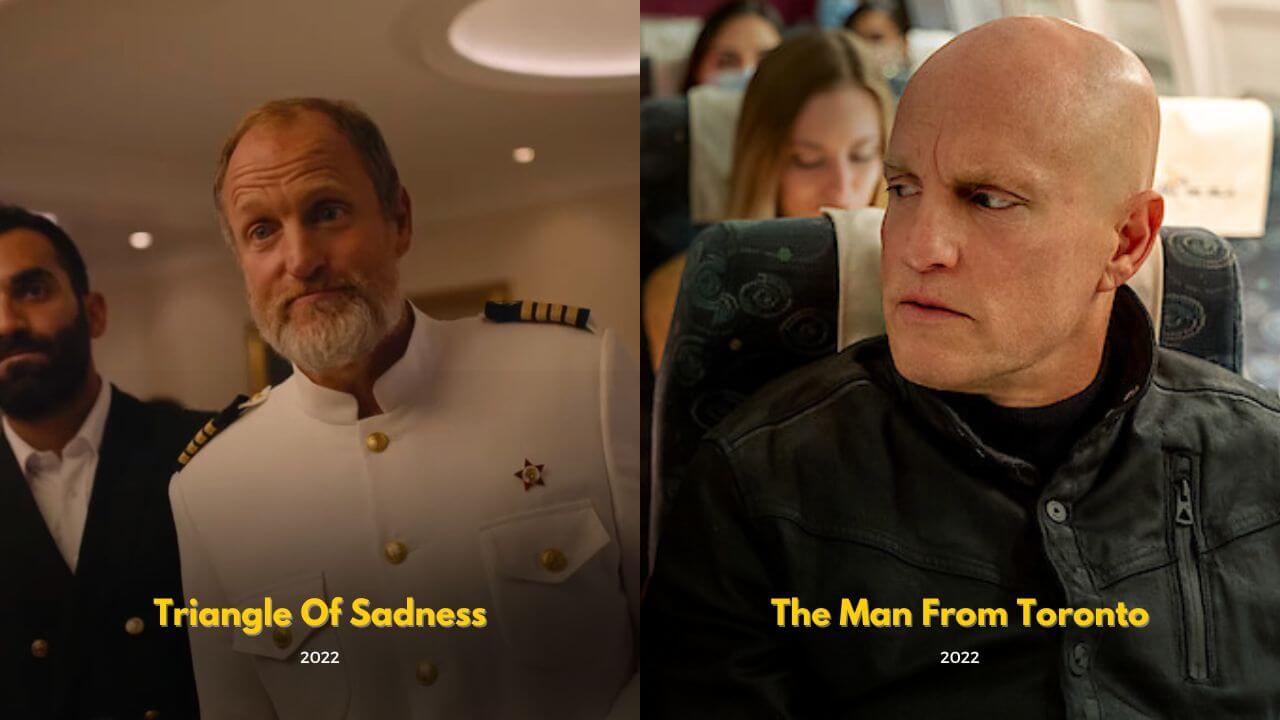 Here is a list of some new movies with Woody Harrelson that you should watch:

One of the best performances of Woody Harrelson, Triangle of Sadness is a comedy satire movie that was recently released. Woody won the prestigious Palme d’Or award and received an eight-minute standing ovation at the Cannes Film Festival. This dark comedy film stars Harrelson as the captain of a cruise ship that’s full of filthy rich people. The cast of the film also includes Harris Dickinson, Charlbi Dean, Vicki Berlin and Dolly De Leon to name a few.

The Man From Toronto is an action-comedy movie that revolves around the story of the world’s most dangerous assassin and an NYC-based entrepreneur who team up to survive. This happens because of identity confusion at an Airbnb rental, leading them to cooperate in order to survive. Woody Harrelson plays the character of ‘the man from Toronto’ whereas you’ll also see Kevin Hart and Kaley Cuoco as part of the cast.

Sequel to the sci-fi action movie, Venom: Let There Be Carnage is the story of Eddie who tries to revive his career by interviewing serial killer Cletus Kasady. Things take a drastic turn when Cletus escapes the prison after a failed execution and becomes a host of the symbiote Carnage. Eddie, the deadliest MARVEL character battles the serial killer to save the city. Woody Harrelson plays the character of the serial killer whereas Tom Hardy plays Eddie. One of the new movies with Woody Harrelson that you need to watch especially if you like MCU.

Kate is an action-thriller movie that showcases the story of an assassin who has been poisoned and is about to die in the next 24 hours. She was bound to target a yakuza clan but now is on a mission to find out who poisoned her and kill him in the next 24 hours before she dies. Woody Harrelson plays the character of Varrick in this movie and gives a great performance. The cast of the film also includes Mary Elizabeth Winstead and Tadanobu Asano.

Unlike a movie, Kiss The Ground is a documentary that tells you the alternative approach to farming called “regenerative agriculture”. In this documentary, you’ll explore how this kind of farming helps us in fighting climate change and feed the world. It is narrated by as well as features Woody Harrelson who explains how this form of agriculture can make a big change in the world.

A war-action movie, Midway stars Ed Skrein, Woody Harrelson, Patrick Wilson and Aaron Eckhart. The story of this film revolves around the Battle of Midway told by the WWII leaders and soldiers who fought it. This movie shows how the bravery and courage of soldiers defied the massive odds during the war. Woody Harrelson plays the character of Admiral Chester who is Commander-in-chief of the US Pacific Fleet. One of the best new movies with Woody Harrelson making an impact with his performance.

Zombieland: Double Tap is an action-horror movie that showcases the story of four people who move to the American heartland as they face an evolved species of zombies. All four survivors while battling zombies and saving more people also battle their own emotions. one of the new movies with Woody Harrelson where he plays the character of Tallahassee along with co-stars like Jesse Eisenberg, Emma Stone, and Abigail Breslin.

The Highwaymen is a crime-drama movie that revolves around the story of two former Texas Rangers who hunt down dangerous criminals Bonnie and Clyde. The story is set in the 1930s and is an untold true story of the two legendary detectives. Woodly Harrelson plays the character of one of the leads named Maney Gault. The cast also includes Kevin Costner, John Carroll Lynch and Kathy Bates. One of the best new movies with Woody Harrelson that you should watch.

We hope you had fun exploring these new movies with Woody Harrelson. Happy binging! 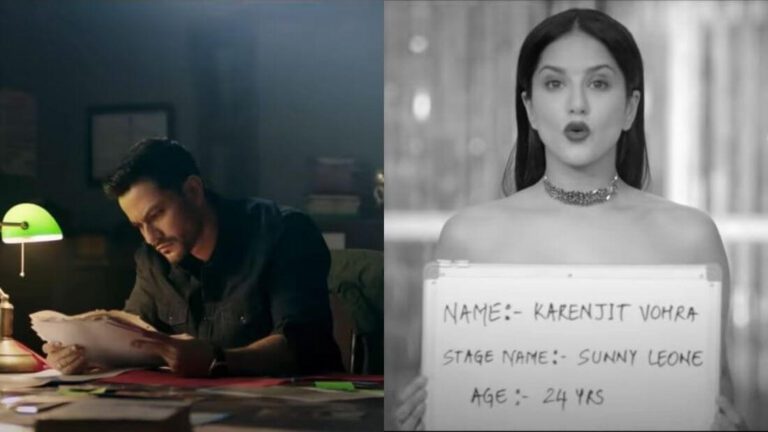 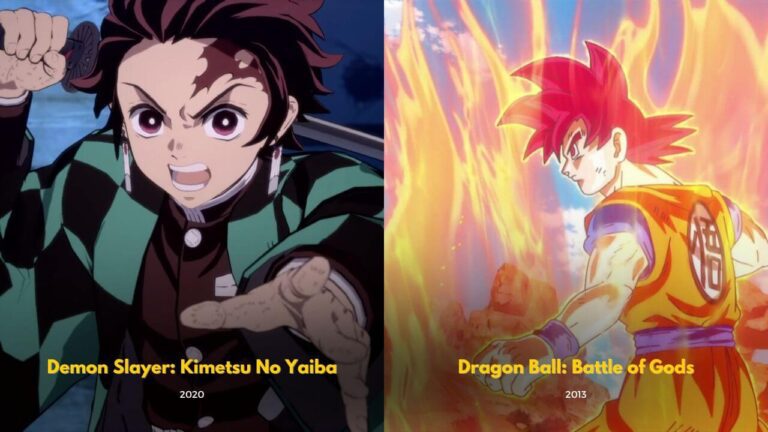 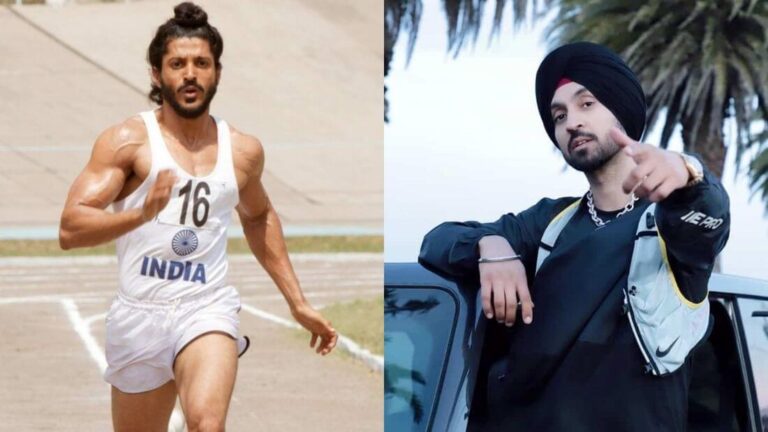 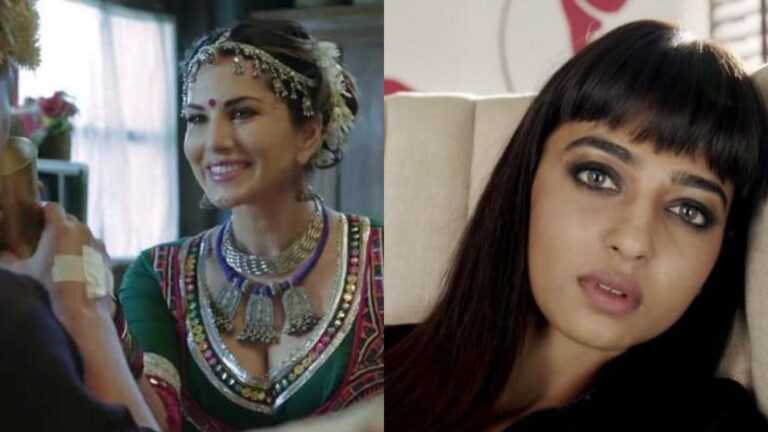 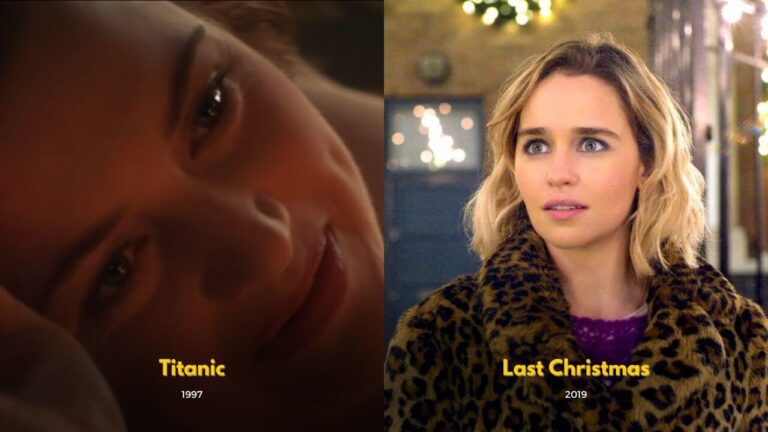 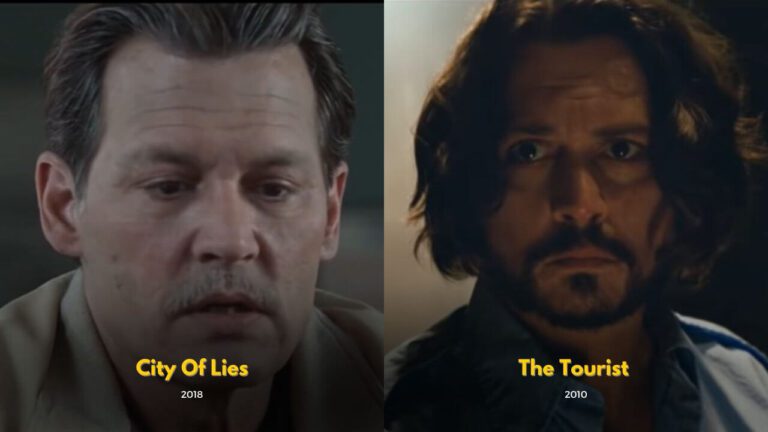