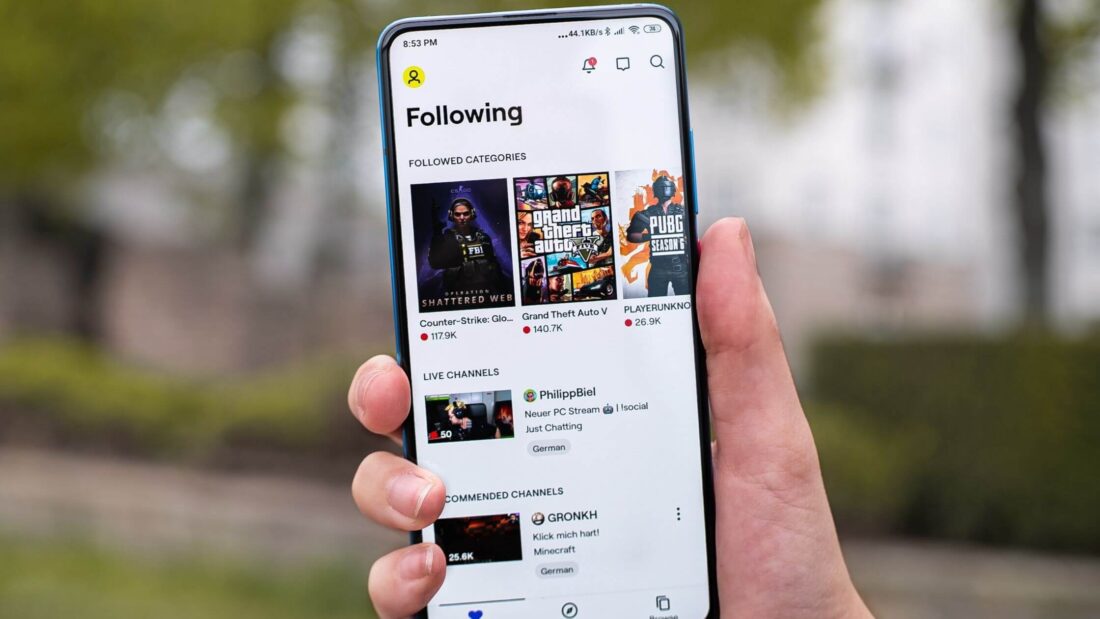 We all know that smartphones these days have billions of games and apps for the best time pass. Sometimes we feel there is nothing interesting on social media and you might wanna try some time pass games for android devices.’

Although, there are many gamers these days who prefer long-format games like PUBG and COD Mobile. There are people who also prefer some short and quick time pass games for their android mobiles.

Here we have compiled a list of best time pass games that you can play on your android phone.

Using the unique abilities of these Angry Birds you have to eliminate the greedy pigs’ defences, who stole their eggs. The game has a lot of extended versions like Start Wars, Rio, Angry Birds 2 etc.

Recently very popular, Among Us is a social multiplayer game. It is a space-themed game based on teamwork and betrayal. You have to guess the imposter of all.

A journey to a new dimension where you can smash everything that comes in your way and reach up the higher level.

One of the best game for time pass as well as to sharp your calculations skill!

You might not cut the fruits in real life but here, you slash across the screen to cut ‘em all.

Feeding a cute little pet is always fun. In this game, you have to cut the rope to feed candy to your hungry pet.

You protect yourself from zombies you have soil different plants in your lawn. The plants include peashooters, wall-nuts, cherry bombs and many more that kill the zombies with their abilities.

One of the most popular arcade game on Play Store is Candy Crush. A puzzle video game where you have pair different candies and score points.

Run and collect coins till the inspector and his dog catch you!

Build your own army and clan. Train your troops to attack different enemy villages for battle.

A very addictive and super-hit android game on the play store. In this, you have to run for your life to escape the devil Monkeys.

The most downloaded game during the lockdown especially, Ludo King. It is a local and online multiplayer Ludo game to play with friends, family and strangers as well.

Climbing up the hills with the perfect driving skills is what this game is all about.

A fun and popular game across many countries with millions of downloads on Play Store. With a colour ball changing the colour as you proceed further from obstacles.

World’s no. 1 pool game and played by millions of people across the globe. 8 ball pool is one of the most played online multiplayer pool game. You can also play 1 vs 1. The game also has different tournaments where players can participate by using their coin balance.

A free puzzle game available on Google Play Store, this game is played by solving different situations with the help of two adjacent elements. The game is developed by Playrix and has more than 100 million downloads.

Developed by renowned company Supercell, Clash Royale is a real-time strategy game. In this multiplayer game, you have to collect some cards and upgrade your troops, spells and defenses as well.

Another popular Indian origin online card game is Teen Patti Gold. The game is a mixture of strategy and luck of your cards. The game has millions of monthly active users across the globe.

Another Supercell developed and published game, Hay Day is a mobile farming based video game. The game is based on growing your own farm paradise and exploring the trading of goods and crops. The game is played in more than 120 countries and has 100 million+ downloads.

A free and competitive sports game for a perfect time pass. Badminton League is an online badminton game where you play against different players in different tournaments. As you proceed, the difficulty of the game increases. The game has more than 10 million downloads on Google Play Store.

An intense multiplayer battlefield game. The fun part about this combat game is the doodle avatars and cool weapons as well. You can play it with your friends with the help of hosting a local wifi mobile server. The game has more than 100 million downloads and is very popular among young teenagers.

With over 100 million downloads on Google Play Store, this game is for music lovers. You have to tap the nlack tiles and as you proceed in the game, new songs unlock. The developers of the game keep updating the game with new songs from artists like Charlie Puth, Alan Walker, Maroon 5 and many more.

The goal of this puzzle game is very simple, you have to make the two colored balls bump into each other. The game has more than 40 million downloads and is played across the globe. The level of difficulty increases as you solve different levels of this game.

We hope you’ll have fun playing these time pass games for android.
Until next time… 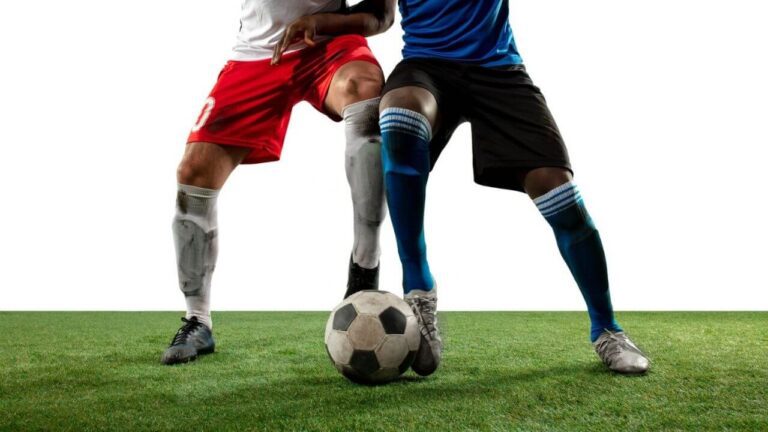 European football or Soccer is one of the most popular sport to ever exist on the face of the earth. Hundreds of leagues, thousands of players and millions of fans watching this sport makes it a whole different experience altogether. As much as we like to play football (soccer) in the real world, we like…